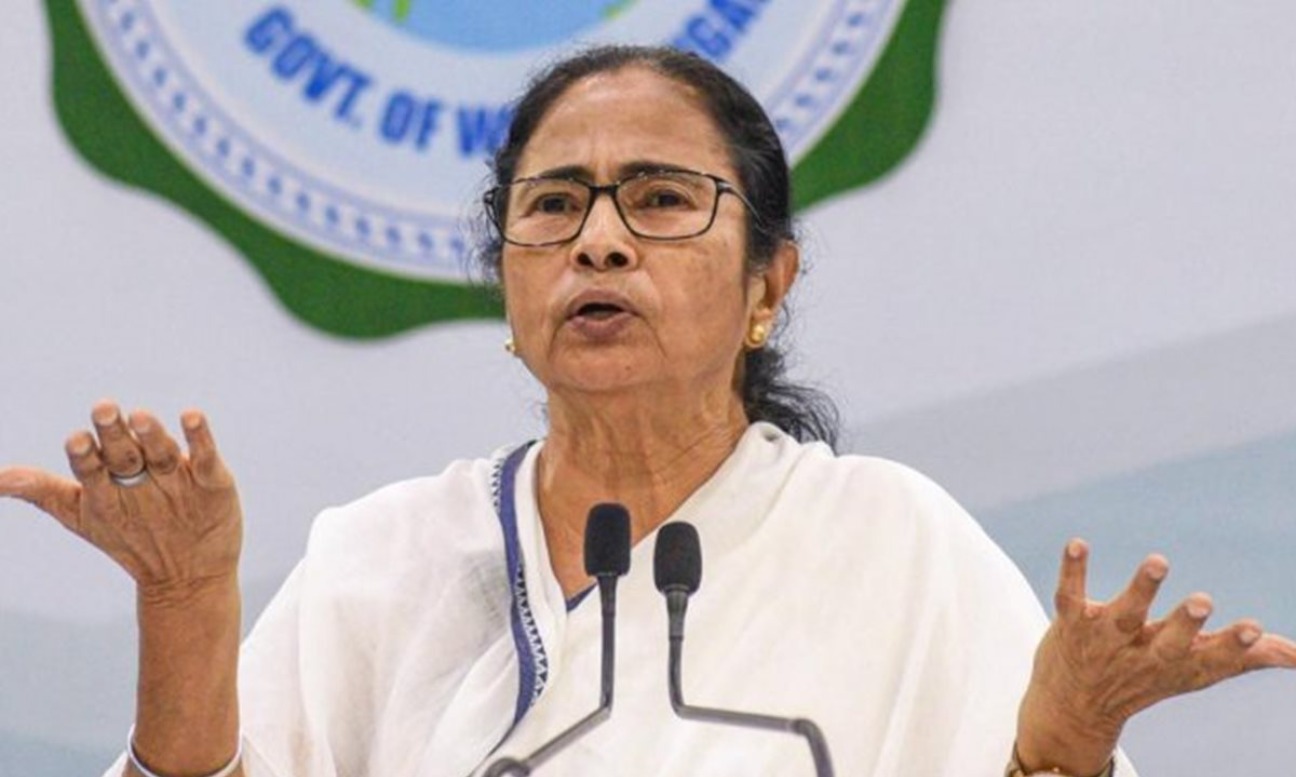 The BJP has moved Calcutta High Court and has demanded Central forces for the remaining Municipalities Polls in West Bengal, scheduled for February 27. The High Court postponed the elections for 4-6 weeks, citing that the third wave of COVID-19 had hit the state and that the life of the residents of the state would be put to threat if the elections were held.