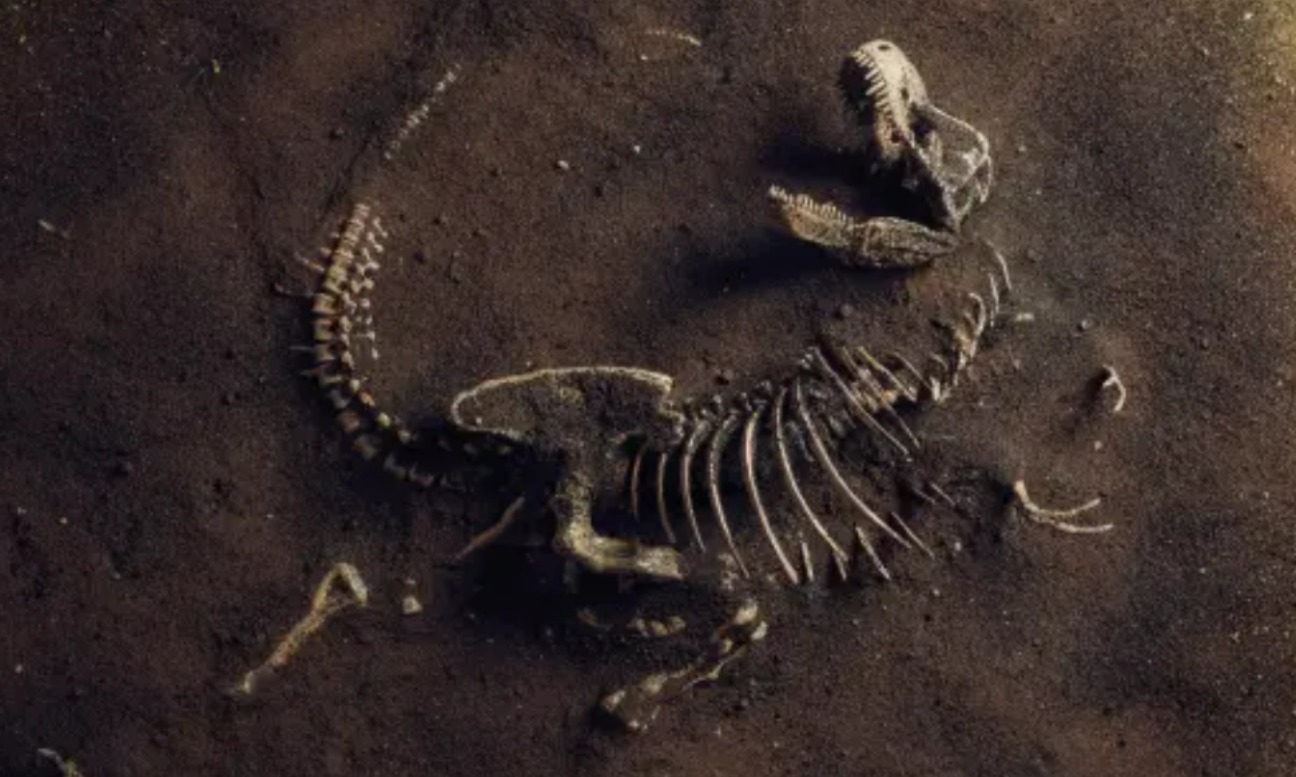 Unknown factors led to the emergence of life on Earth billions of years ago. According to the oldest dated microbial fossils, life has existed for at least 3.5 billion years.

Several catastrophic extinctions have happened, despite the fact that species change naturally. Some of these occurrences changed the course of Earth's geological history. What are the five major mass extinction events that have occurred?