News > What caused holes in Sue the T. rex's jawbone?

What caused holes in Sue the T. rex's jawbone? 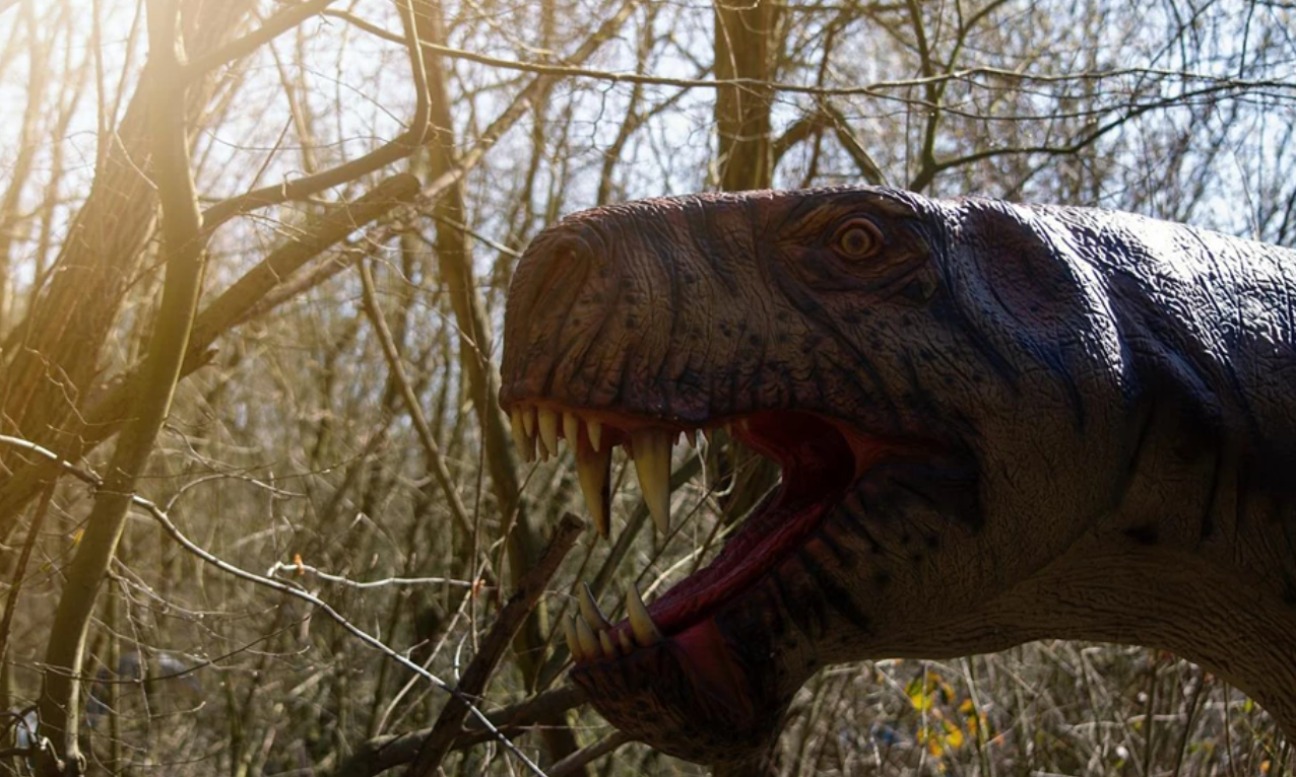 Sue, the biggest and best preserved Tyrannosaurus rex ever unearthed, no doubt was a fearsome beast when this predator prowled what is now South Dakota about 67 million years ago at the twilight of the age of dinosaurs.

But even this huge dinosaur, whose fossils are displayed at the Field Museum in Chicago, was not invulnerable. A prime example of this is the series of circular holes in Sue's jawbone that continue to baffle scientists.