What dubbed films can teach Bollywood 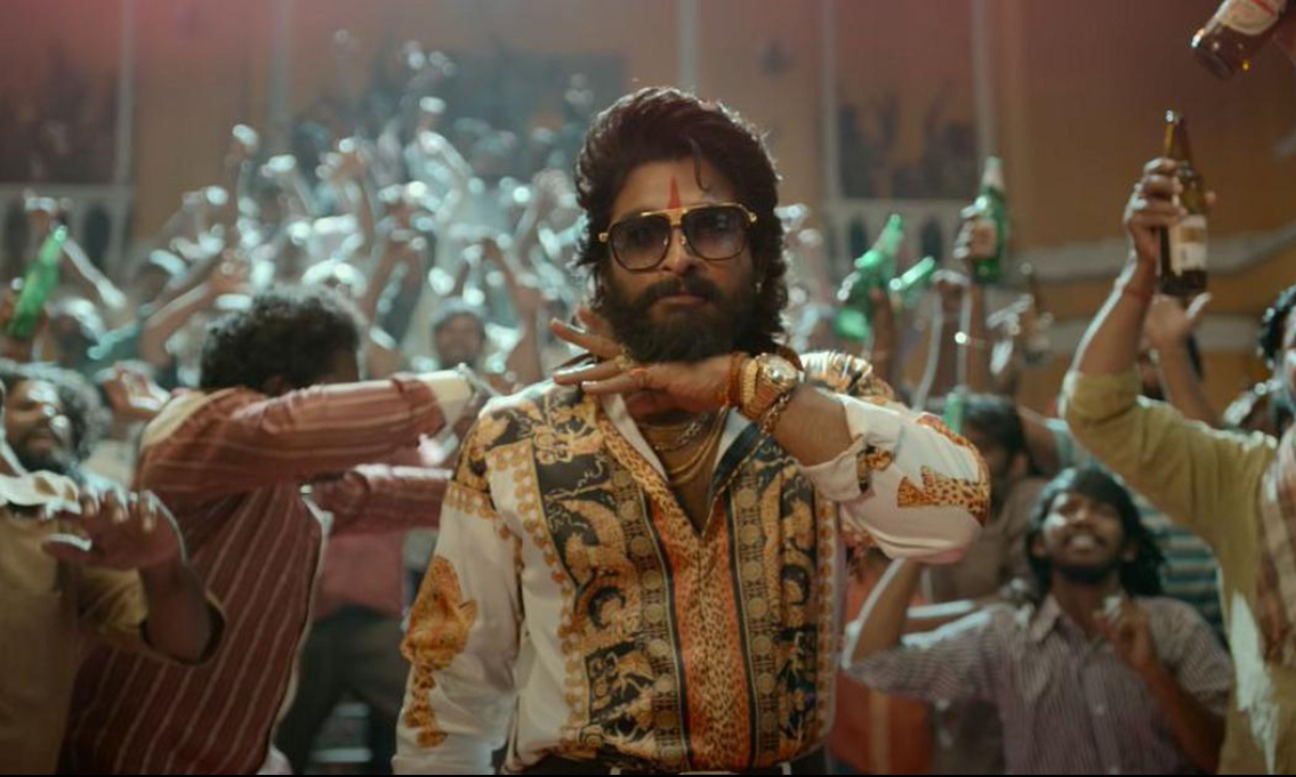 The wow factor is increasingly missing from Hindi cinema. The Hindi film industry makes a distinction between “mass and class” viewers and productions aimed at “the public” (synonymous with the single-screen crowd) and the “gentry” (the more affluent sections).

This distinction is mirrored by the class background of many film practitioners, who are increasingly disconnected from popular taste. The directors think that India too lives between Andheri and Bandra and watches Netflix and Amazon.