News > What happens next to Elizabeth Holmes?

What happens next to Elizabeth Holmes? 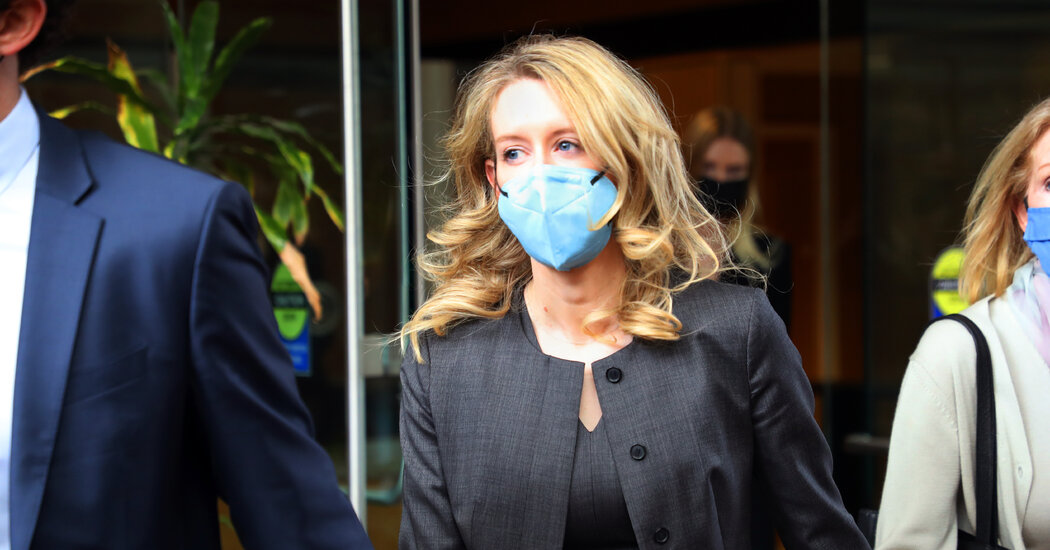 Elizabeth Holmes, the founder of the failed blood-testing start-up Theranos, now awaits sentencing after being found guilty of four of 11 charges of fraud on January 3.

A conference will be held next week on the three counts in which the jury could not reach a verdict. Ms. Holmes can appeal the conviction, her sentence, or both. She will also be interviewed by the U.S. Probation Office as it prepares a pre-sentence report.