News > What is a dwarf planet?

What is a dwarf planet? 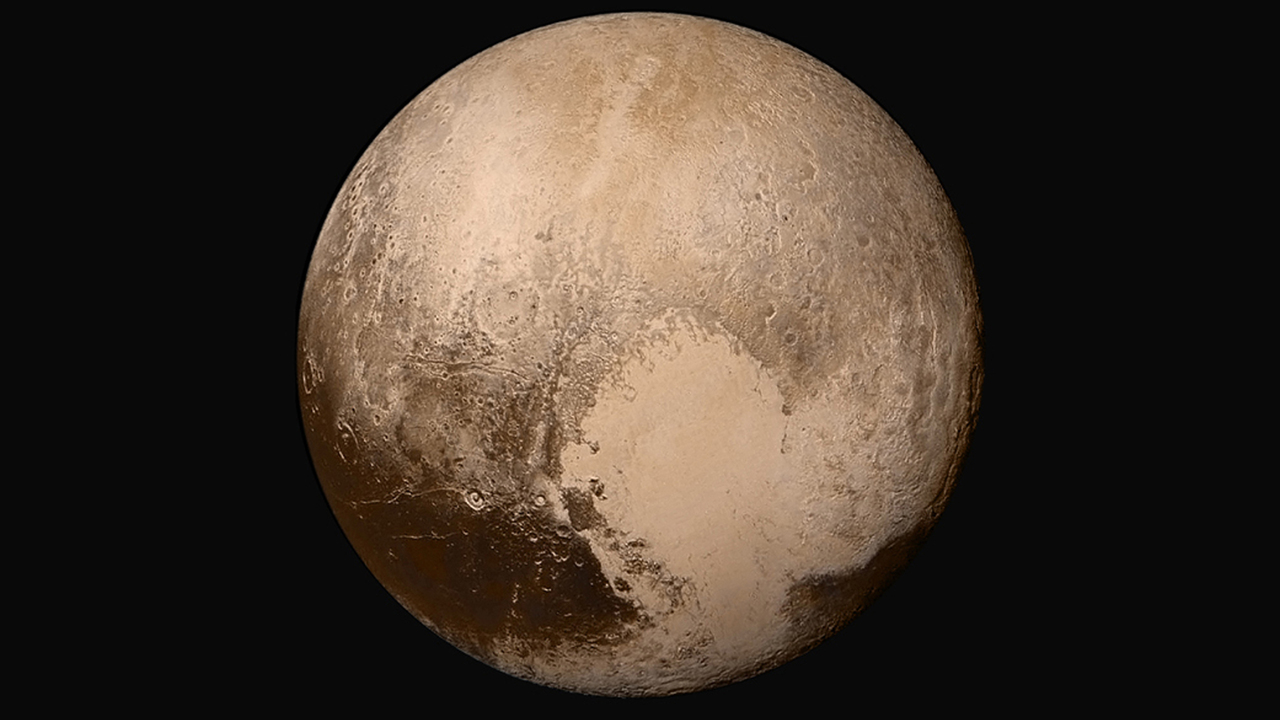 According to the International Astronomical Union, which sets definitions for planetary science, a dwarf planet is a celestial body that -orbits the sun, has enough mass to assume a nearly round shape, has not cleared the neighbourhood around its orbit and is not a moon.

To date, there are five known dwarf planets in the solar system. These are Pluto, Ceres, Makemake, Eris, and Haumea.