News > What Is Copycat Suicide? What Role Does Media Play?

What Is Copycat Suicide? What Role Does Media Play? 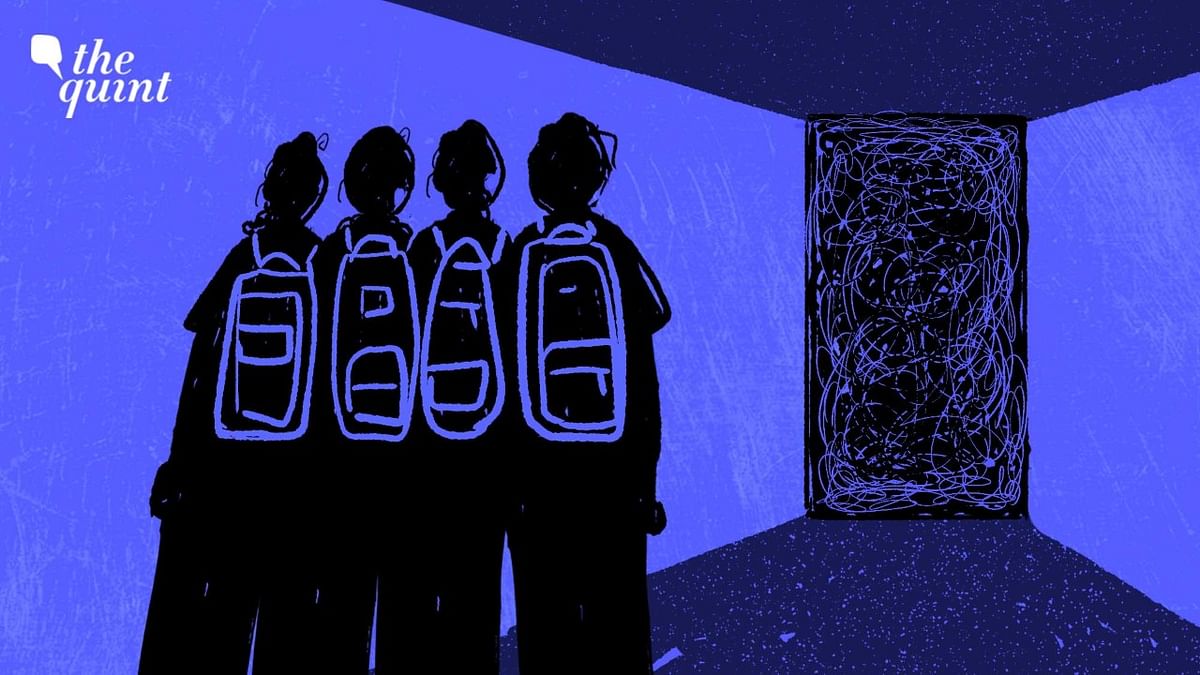 Copycat suicide is used to describe the phenomenon when one case of death by suicide triggers others in its wake. Notably, the imitation effects of suicidal behaviour are often media-induced.

"Modelling happens when the other person closely fits your profile. If a student is also in 12th standard, also going to appear for an exam, you may closely relate to them, their situation," notes Dr Srinivas Rajkumar.