News > What Is Koo, How To Download It, And Why Indian Ministers Are Moving To The Twitter Alternative

What Is Koo, How To Download It, And Why Indian Ministers Are Moving To The Twitter Alternative 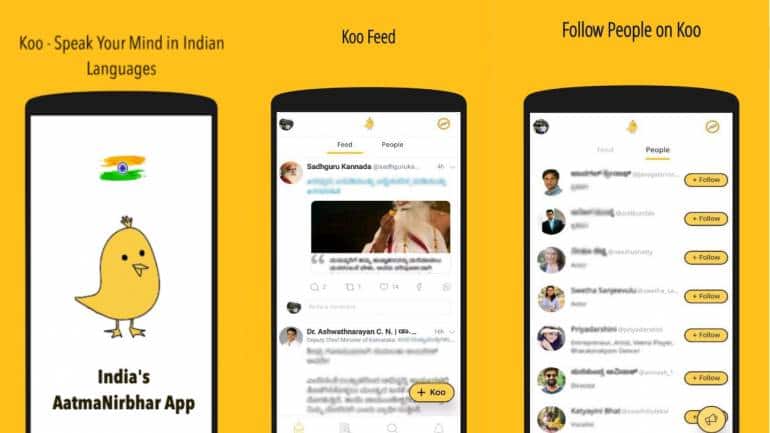 Koo, as mentioned above, is an Indian alternative to Twitter. The Indian micro-blogging website was developed by  Aprameya Radhakrishna and Mayank Bidawatka in March 2020.  Much like Twitter, Koo is a micro-blogging platform that can be used to express your views and opinions on various topics.

Union Minister Ravi Shankar Prasad, who holds portfolios including Law and Justice, Electronics and Information Technology and Communications along with Railway Minister Piyush Goyal are among the prominent names who have joined Koo.