News > When Was The First iPhone Released?

When Was The First iPhone Released? 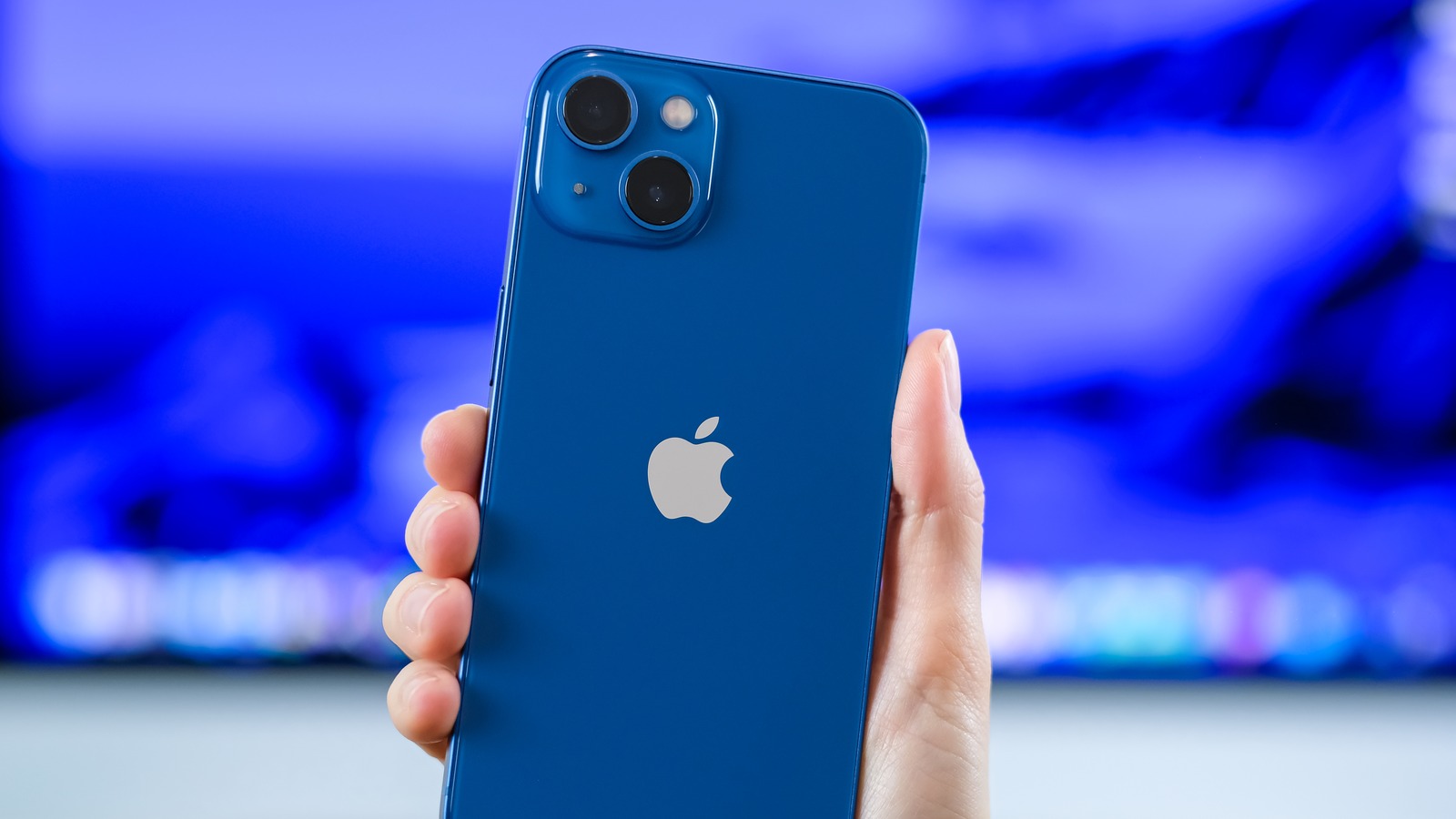 The first iPhone was announced on January 9, 2007, at that year’s Macworld event. The device finally hit shelves in the US in June 2007, followed later that year with a release in Europe and then, finally, with a release in Asia in 2008.

Many sceptics greeted the iPhone’s release with doubt. Then-Microsoft CEO Steve Ballmer stated in an interview with USA Today that “there’s no chance that the iPhone is going to get any significant market share. No chance.”