News > When will digital rupee be launched?

When will digital rupee be launched? 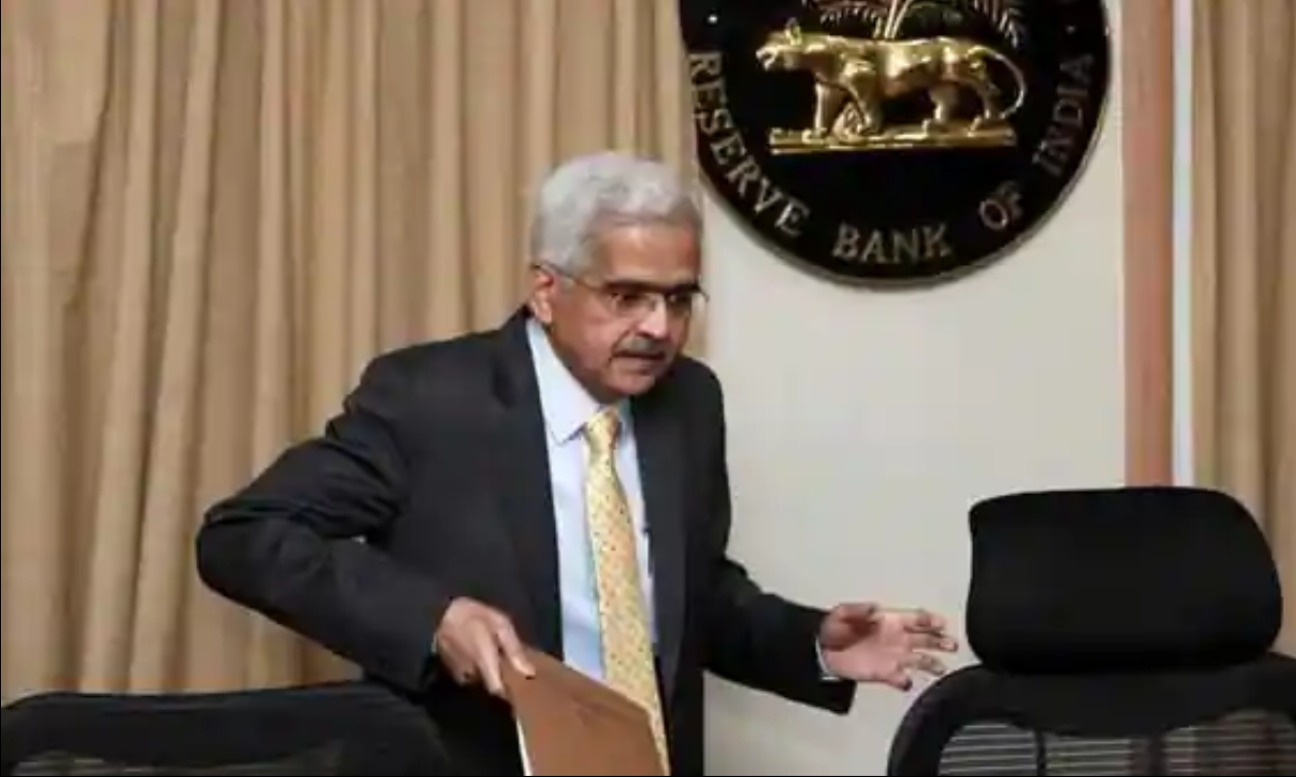 The Reserve Bank of India (RBI) governor on Thursday said he cannot predict the exact timelines of when the Central Bank Digital Currency (CBDC) will be launched but will happen in the next financial year (FY23).

The digital rupee blockchain, being developed by the Reserve Bank, would be able to trace all transactions, unlike the current system of mobile wallets offered by private companies.