News > Where did Earth’s early life forms get oxygen?

Where did Earth’s early life forms get oxygen? 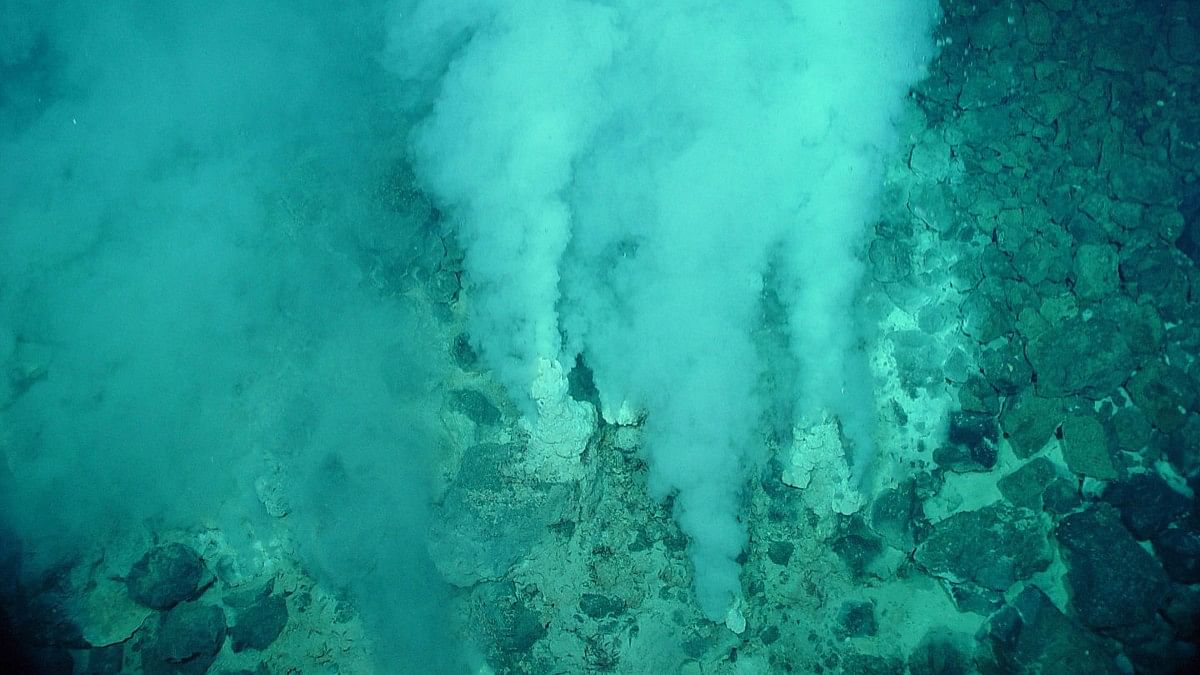 How hydrogen peroxide — which can be a useful source of oxygen when broken down — came to be in the waters, where life first evolved, has been a mystery.

A new peer-reviewed study by scientists from Newcastle University in the UK shows that tectonic plate movement — and the associated stresses on the earth’s crust — was a source of oxygen that helped drive the biogeochemistry of where life first evolved on Earth.