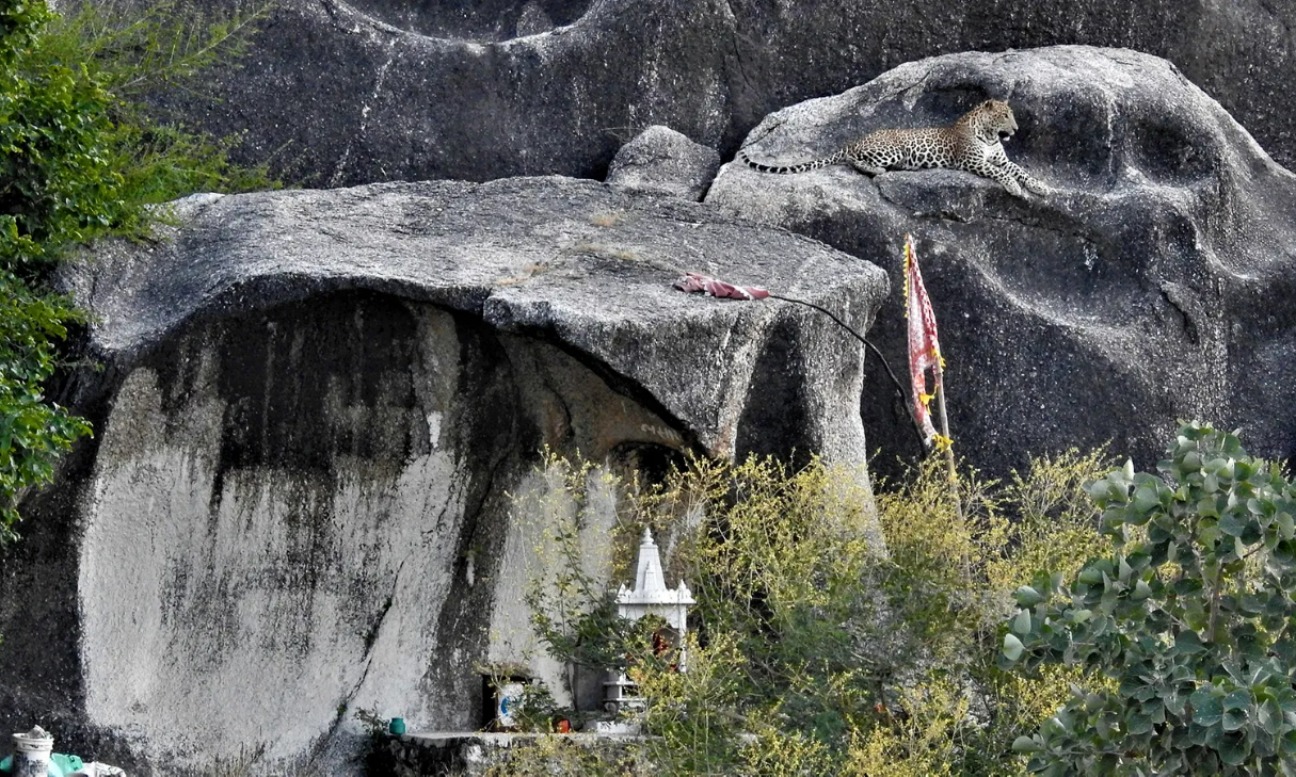 Through sparse woodlands and eventually heaving its way up a steep incline, an undulating terrain of Gorwar, stretches along the edge of the Aravalli Range in southwest Rajasthan.

An early morning safari in the village of Bera, a three-hour drive from the tourist mecca of Udaipur, led to witnessing an anomaly: human-leopard cohabitation, with zero conflict!