News > Which are the world's top 'magnetic' cities?

Which are the world's top 'magnetic' cities? 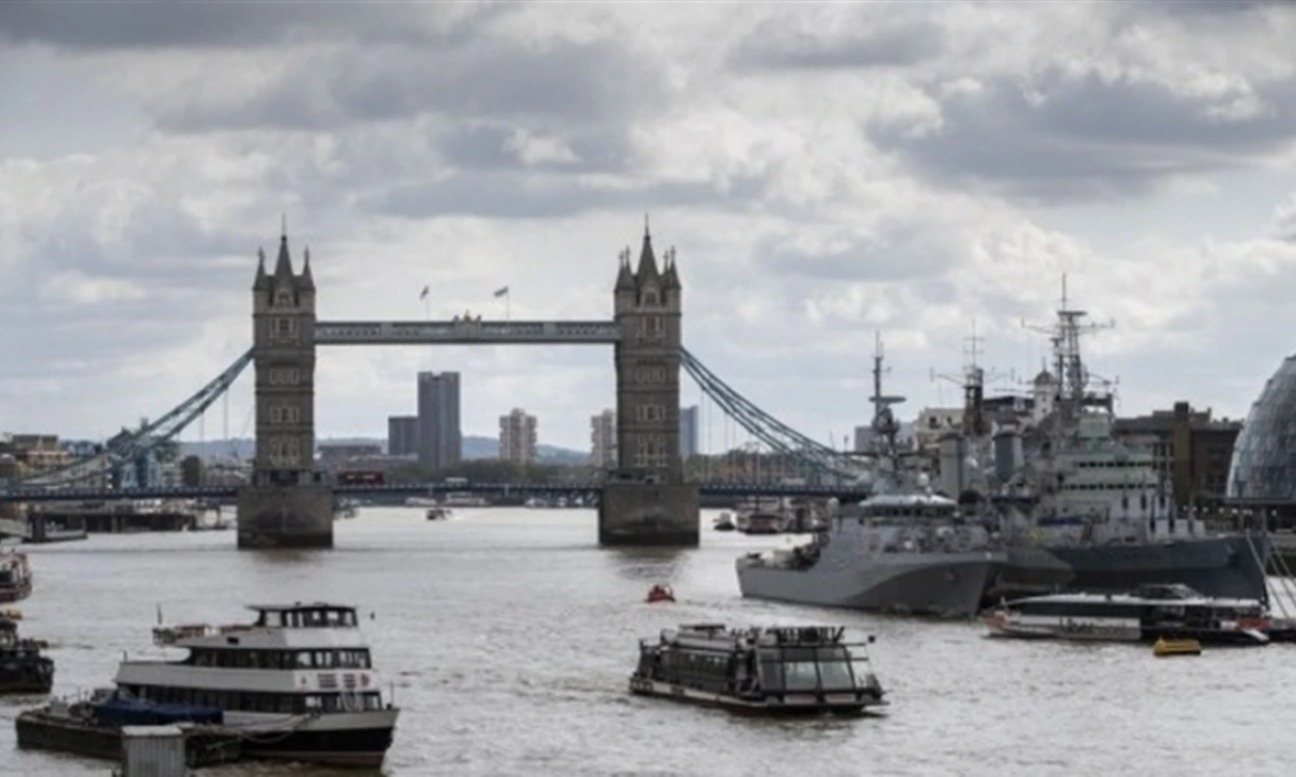 The Global Power City Index is out with the list of the most magnetic cities of the world.  It takes into context the ability of these cities to attract people, enterprises, and capital from all over the world.

The British capital London bags the top position as the most magnetic city in the world. New York remains a popular city and holds on to its second position in magnetism. Tokyo is only one of the two Asian cities that figured in the top five list of magnetic cities.