News > Who is Swati Mohan, the Indian-origin Scientist Landing the Mars Rover on Red Planet?

Who is Swati Mohan, the Indian-origin Scientist Landing the Mars Rover on Red Planet? 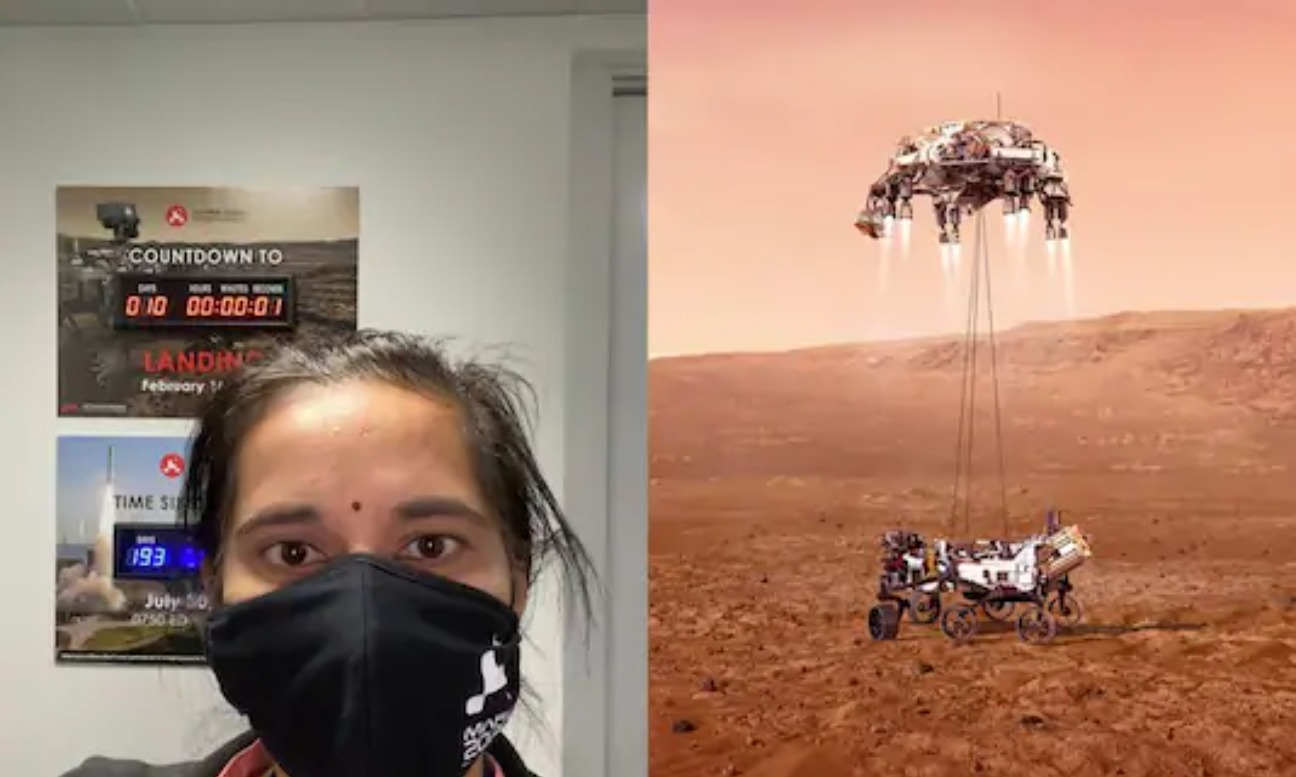 What happens tonight would definitely be a thrilling event for all the engineers and scientists involved in this entire project. And among them, the excitement would be particularly high for a specific Dr Swati Mohan.

The Indian-American scientist is the Mars 2020 Guidance, Navigation, and Controls (GN&C) Operations Lead. She led the attitude control system of Mars 2020 during operations. Besides that, she was the lead systems engineer throughout the development.