WHO recommends use of world’s first malaria vaccine for children 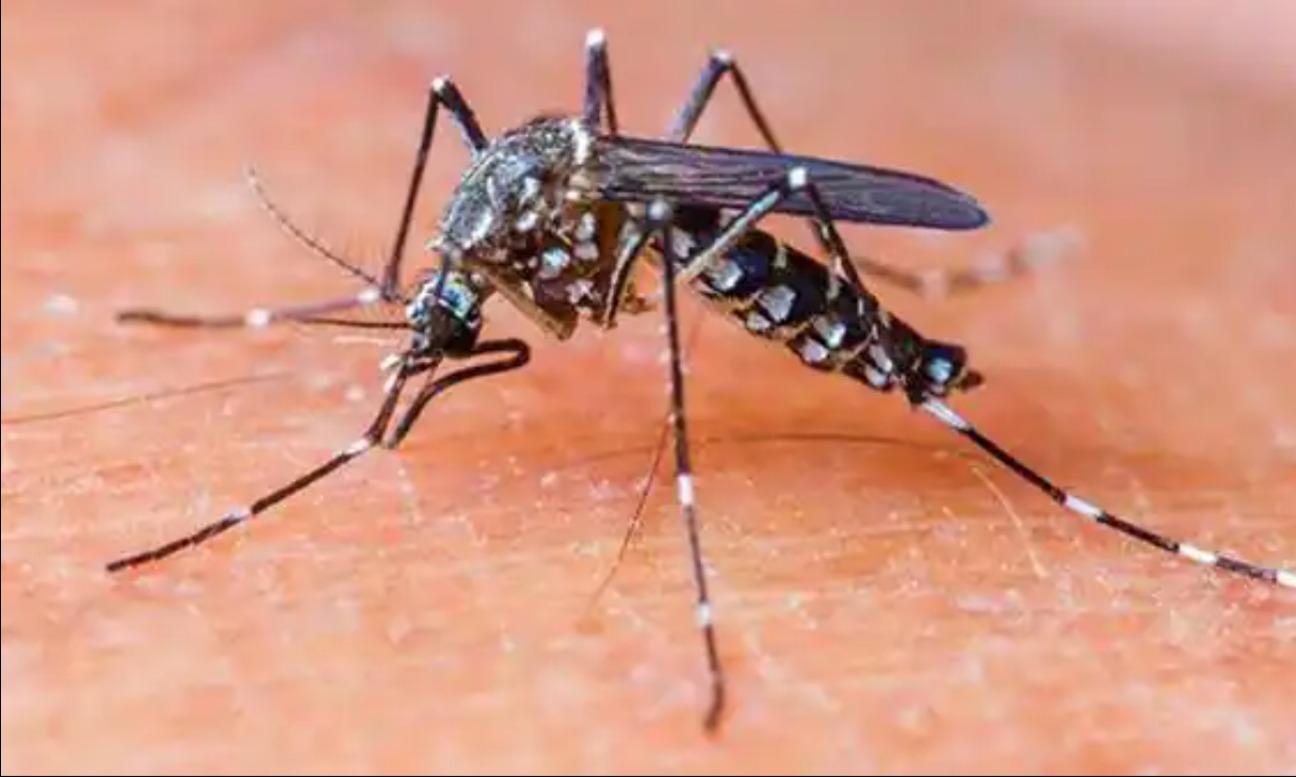 The World Health Organization on Wednesday recommended the use of a malaria vaccine among children in sub-Saharan Africa and in other regions with the moderate transmission of the disease. The RTS, S vaccine, also known as Mosquirix, has been developed by the British pharmaceutical company GlaxoSmithKline.

The vaccine has been administered to more than 8 lakh children since the programme began in 2019. Malaria is a disease transmitted to humans through the bites of parasite-infected female Anopheles mosquitoes.