News > WHO warns of monkeypox risk to kids, pregnant people

WHO warns of monkeypox risk to kids, pregnant people 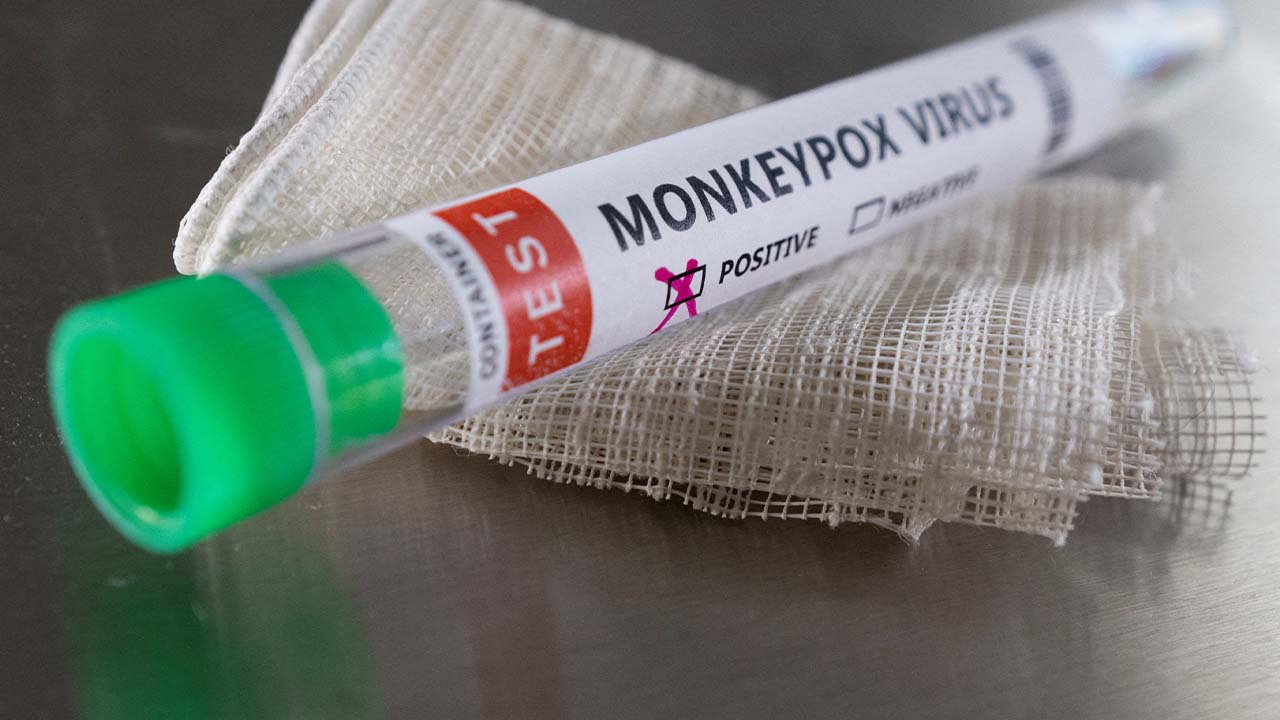 The World Health Organization said "sustained transmission" of monkeypox worldwide could see the virus begin to move into high-risk groups, such as pregnant people, immunocompromised people and children.

The virus has now been identified in more than 50 new countries outside the countries in Africa where it is endemic. Cases are also rising in those countries, said WHO, calling for testing to be ramped up.