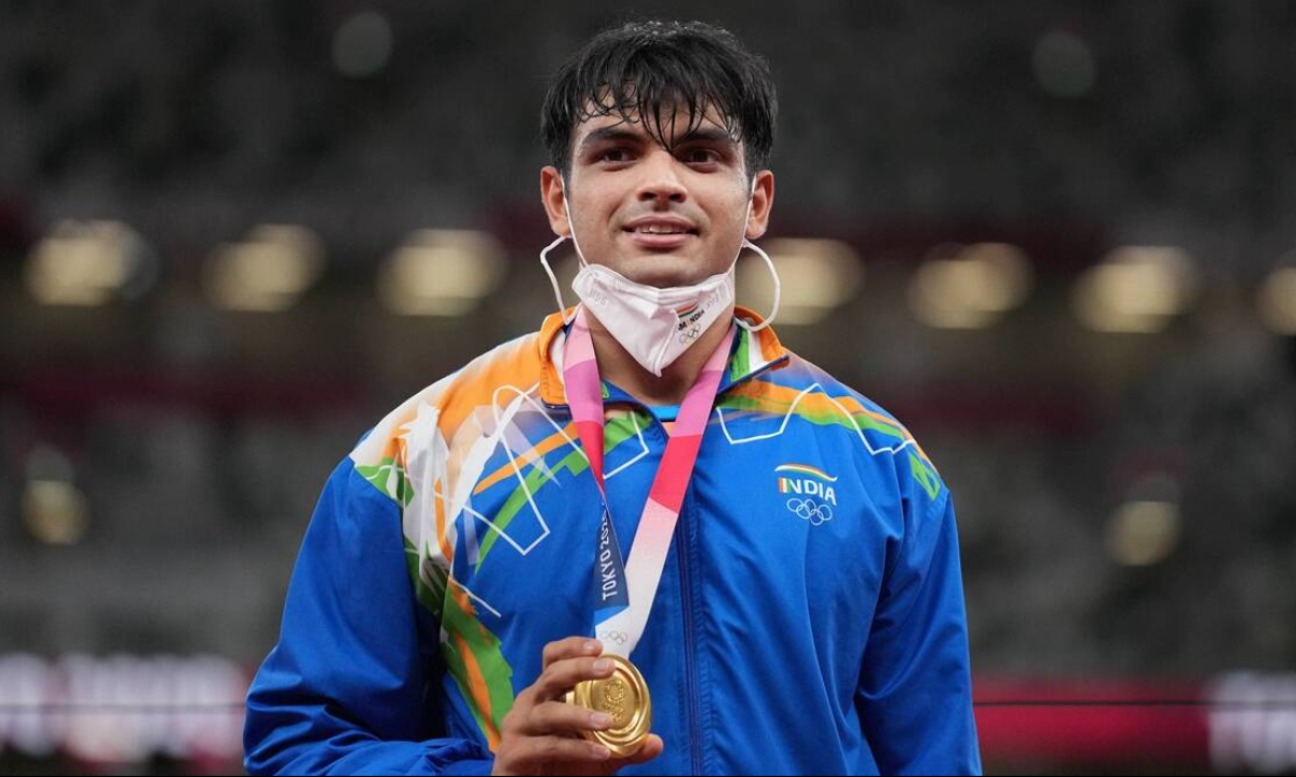 When India’s first track and field Olympic gold medallist Neeraj Chopra was getting mobbed at the airport, attending VVIP felicitation functions and receiving a billion thank-yous; his two German coaches, in contrasting seclusion, were following the frenzy on their smartphones and social media.