News > Why Are Scientists Planning To Paint Large Eyes On The Backs Of Cows?

Why Are Scientists Planning To Paint Large Eyes On The Backs Of Cows? 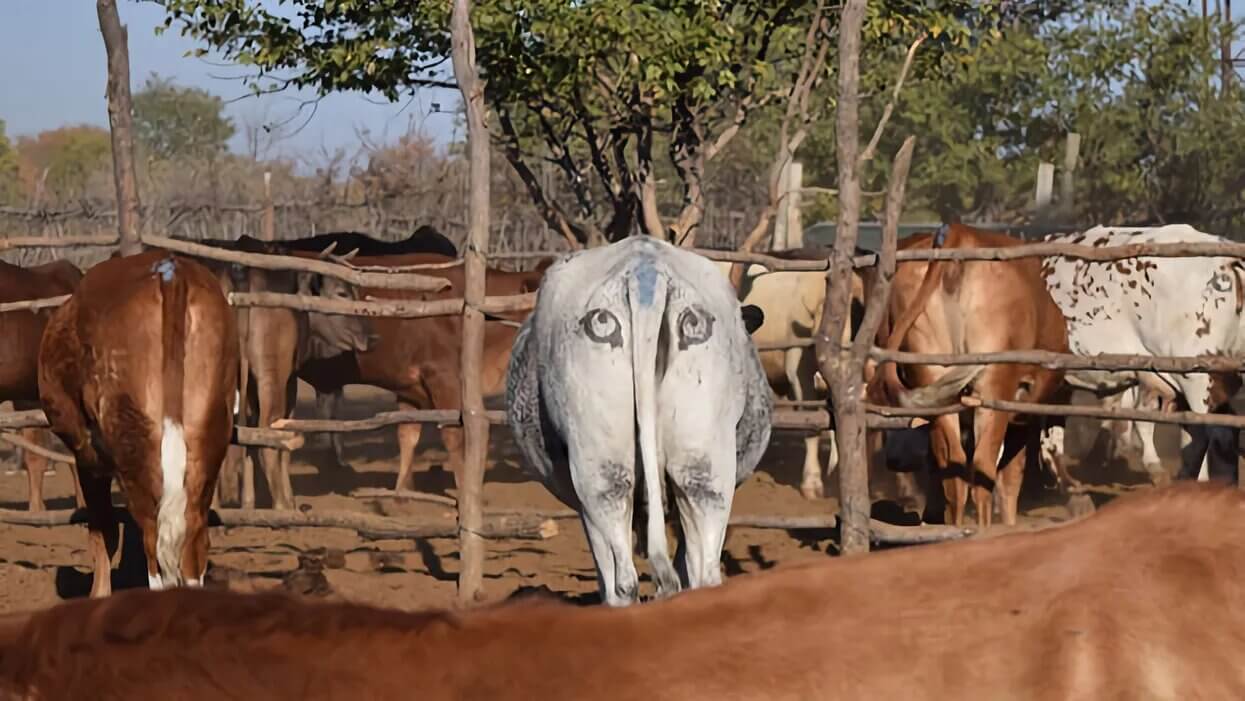 Neil Jordan, a conservation biologist, extracted this very basic but effective idea from the fact that butterfly wings having eye-like patterns help them in deflecting the preying birds and are also found in certain fish, molluscs, amphibians and birds.

He initiated a ten-week long ‘ Eye-Cow Project’ following which they painted eyes on the backsides of one-third of a herd of 62 cattle and later on, counted the animals to see how many had survived.