News > Why did Twitch, the world’s largest game streaming platform, sue its users?

Why did Twitch, the world’s largest game streaming platform, sue its users? 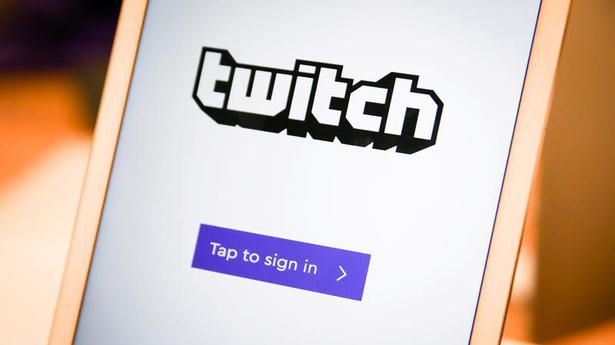 “We’ve seen a lot of conversation about botting, hate raids, and other forms of harassment targeting marginalised creators. You’re asking us to do better, and we know we need to do more to address these issues. That includes an open and ongoing dialogue about creator safety,” Twitch said in a tweet.