Why does outer space look black? 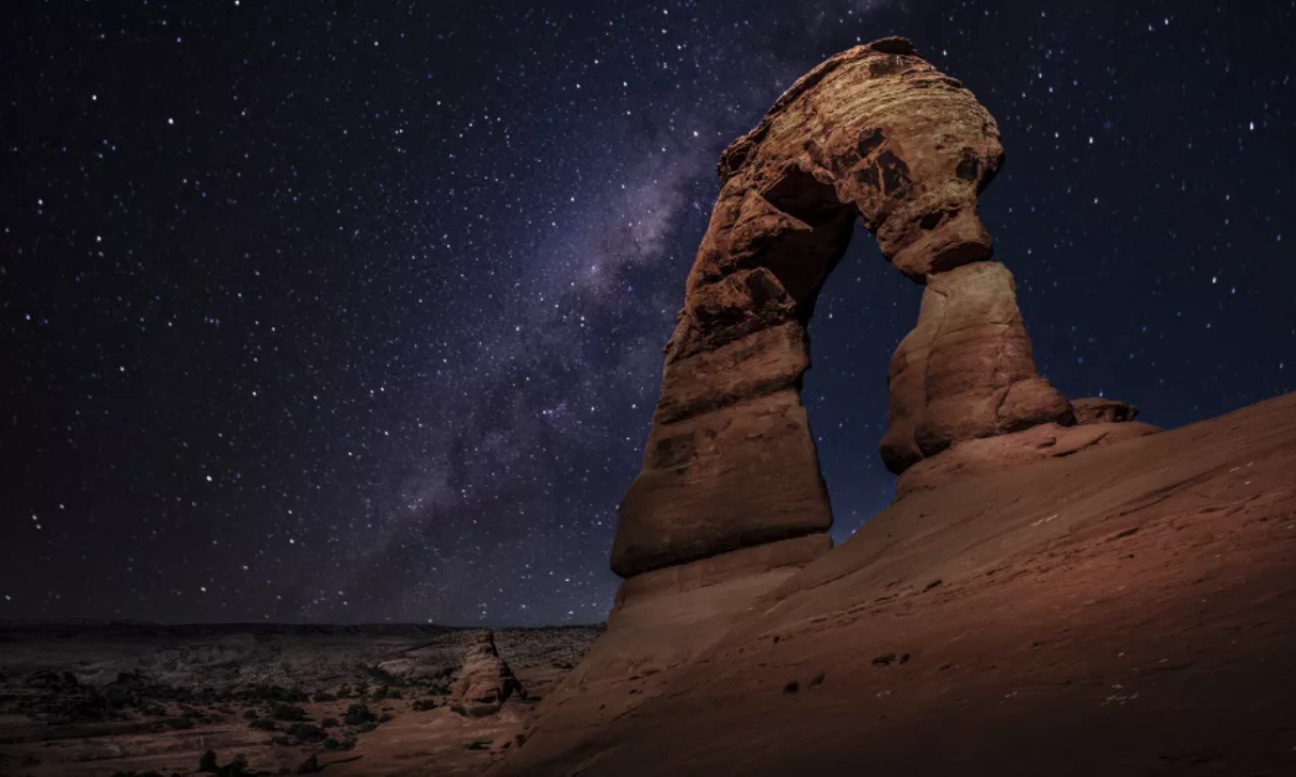 Look up at the night sky with your own eyes and you'll see the same thing: the inky, abysmal blackness of space, punctuated by bright stars. But why is it black?  Surprisingly, the answer has little to do with a lack of light.

Hutchinson-Smith said this contradiction, known in physics as Olbers' paradox, can be explained by the theory of space-time expansion- the idea that "the light from distant galaxies might be stretching into infrared waves" And because they are undetectable, they appear dark to the naked eye.