News > Why Is Ottawa In A State Of Emergency?

Why Is Ottawa In A State Of Emergency? 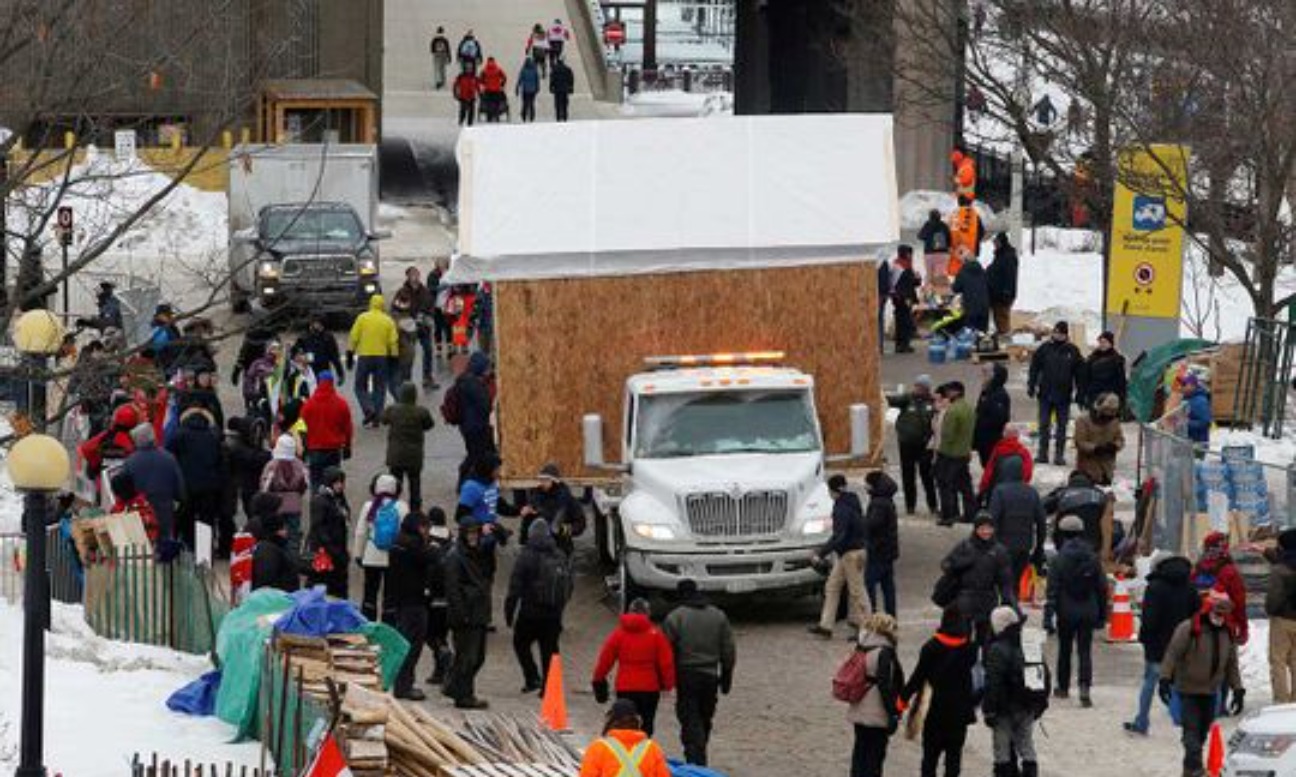 Thousands of people demonstrated in Canadian cities, including the financial hub Toronto as mostly peaceful but noisy protests against vaccine mandates spread from Ottawa, the capital.

The "Freedom Convoy" began as a movement against a Canadian vaccine requirement for cross-border truckers but has turned into a rallying point against public health measures and Prime Minister Justin Trudeau's government.