News > Why is the government stake in Voda Idea puzzling markets? |

Why is the government stake in Voda Idea puzzling markets? | 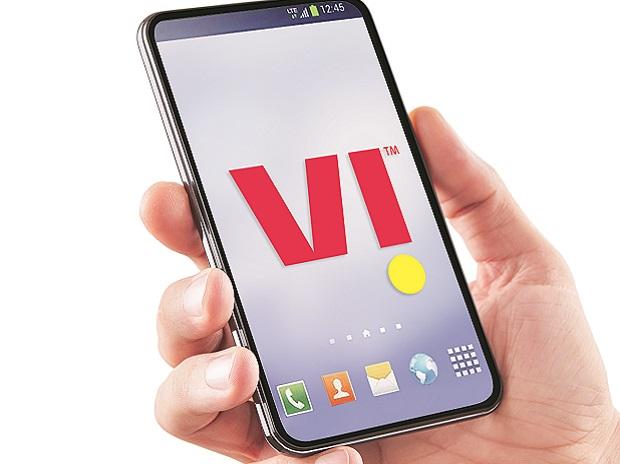 While Airtel had chosen to pay the interest arising out of such deferment, Vodafone Idea is taking advantage of the relief package to convert them into equity. The company's decision crucially prevents a duopoly in the telecom market, which was ostensibly the intent of the telecom reforms package.

In an earlier interaction with Business Standard, Vodafone Idea's CEO Ravinder Takkar had said that it would be incorrect to state that the company will turn into a public sector undertaking.