News > Why moderate running is good for the heart, marathon not so much

Why moderate running is good for the heart, marathon not so much 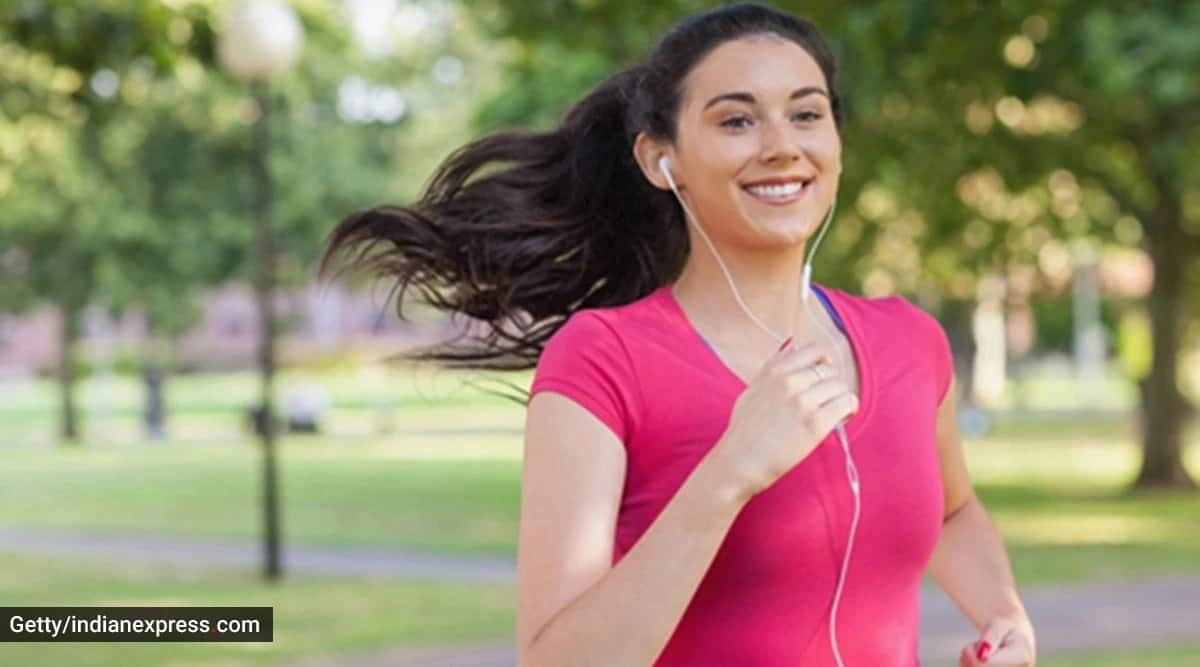 Depending on one’s point of view, the very first marathon was either a spectacular success or a deadly disaster. One of the Greek warriors, Phillipedes, noticed a Persian ship changing course towards Athens. Phillipedes ran the entire distance of approximately 42 km non-stop and burst into the legislative assembly screaming “nenikekamen” (we have won)! Next, he collapsed and died. The battle was won, the city rejoiced, many versions of the legend were spun and Phillipedes was mostly forgotten.