News > Why south Indian actors are often so vocal

Why south Indian actors are often so vocal 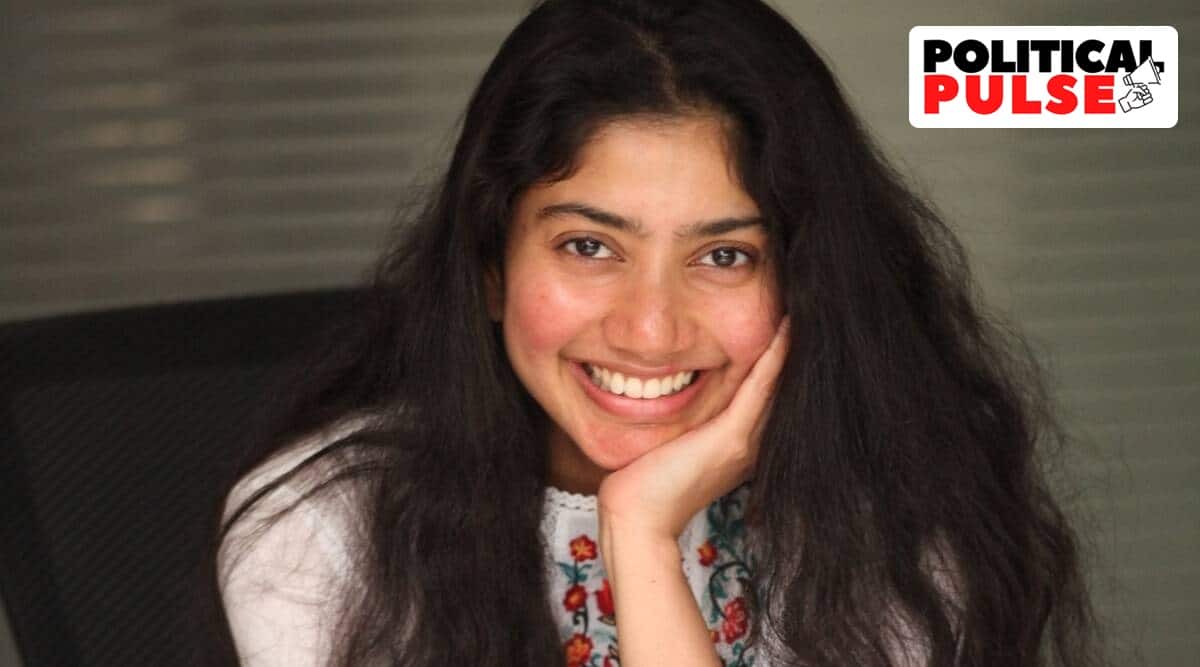 Actor Sai Pallavi who has appeared in several South Indian movies through the years on Saturday released a video online clarifying her recent remarks to a YouTube channel in which she condemned religious violence.

Unlike their counterparts in the rest of the country, especially in the Hindi film industry, actors from the southern states have never shrunk away from expressing their opinion on hot-button political issues and triggering controversies online.