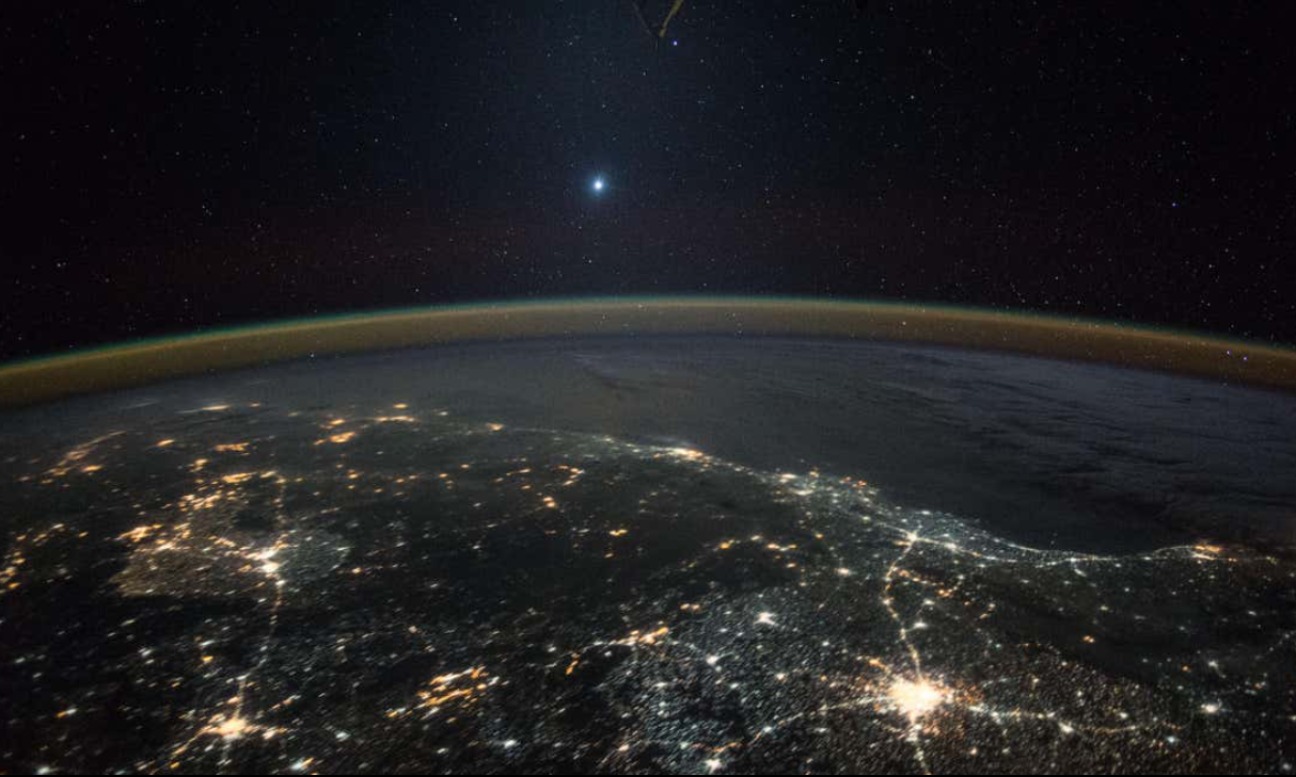 In recent weeks, NASA green-lit two Venus missions, VERITAS and DAVINCI+, while the ESA announced a Venus orbiter called EnVision. They are expected to reveal more than what we’ve ever known about the scorcher of a planet, a place that many scientists describe as Earth’s evil twin.