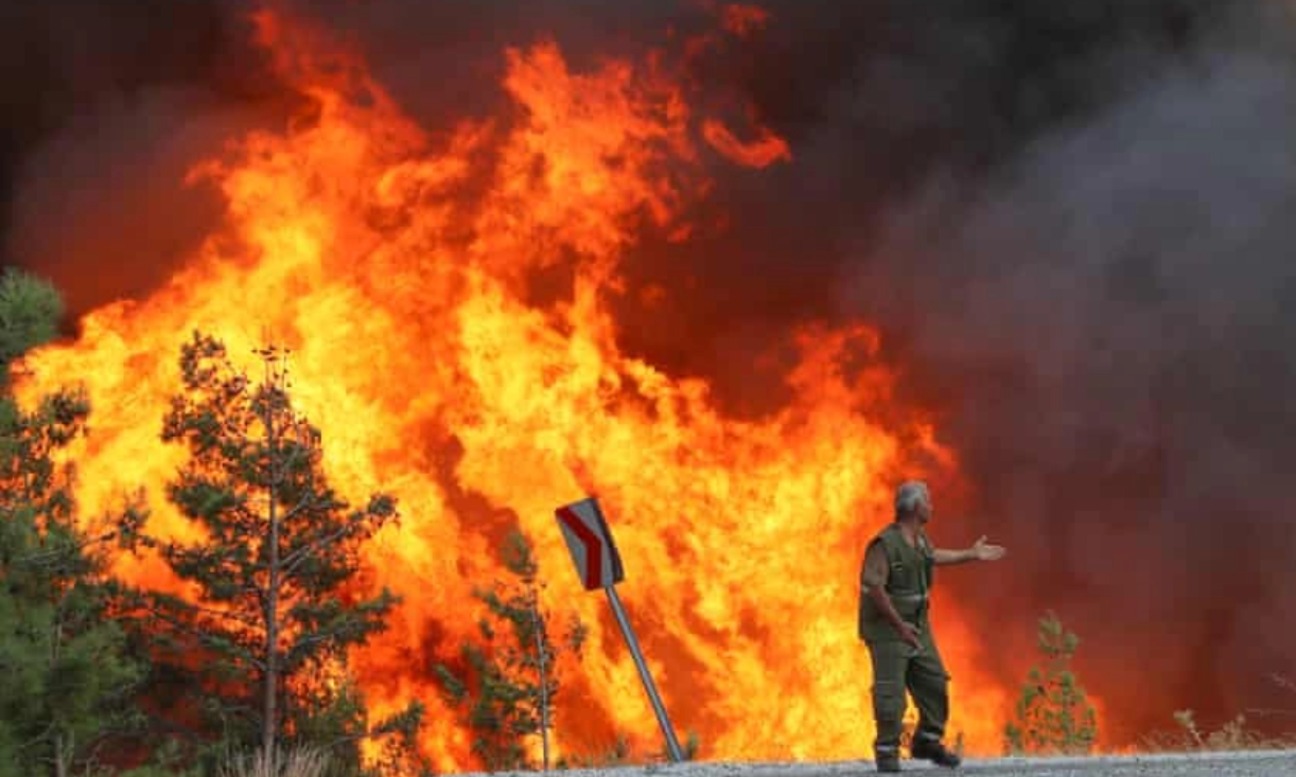 Fires stoked by hot winds swept through southern Italy, a day after a monitoring station in Sicily reported temperatures of 48.8 Celsius (119.84°F) which some scientists believe could be the highest in European history.

A heatwave, the worst in a decade, is sweeping across Southern Europe, triggering raging wildfires in several countries. At least three people died in Italy due to extensive wildfires raging in the country's southern regions, authorities said.