Wildlife population declined by 68% since 1970: WWF 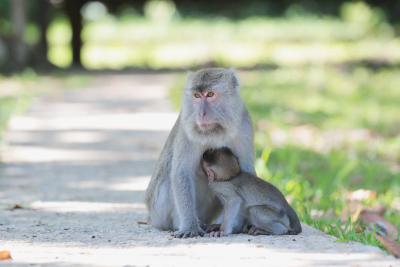 Global populations of mammals, birds, amphibians, reptiles, and fish have suffered an average two-thirds’ decline in less than half a century. This has contributed to environmental degradation, leading to the emergence of zoonotic diseases such as Covid-19

The Living Planet Index shows that factors believed to increase the planet’s vulnerability to pandemics — including land-use change and the use and trade of wildlife — were also some of the drivers behind the 68 percent decline since 1970.