Will Apple launch a $199 low-cost ‘Apple Watch SE’ next week? 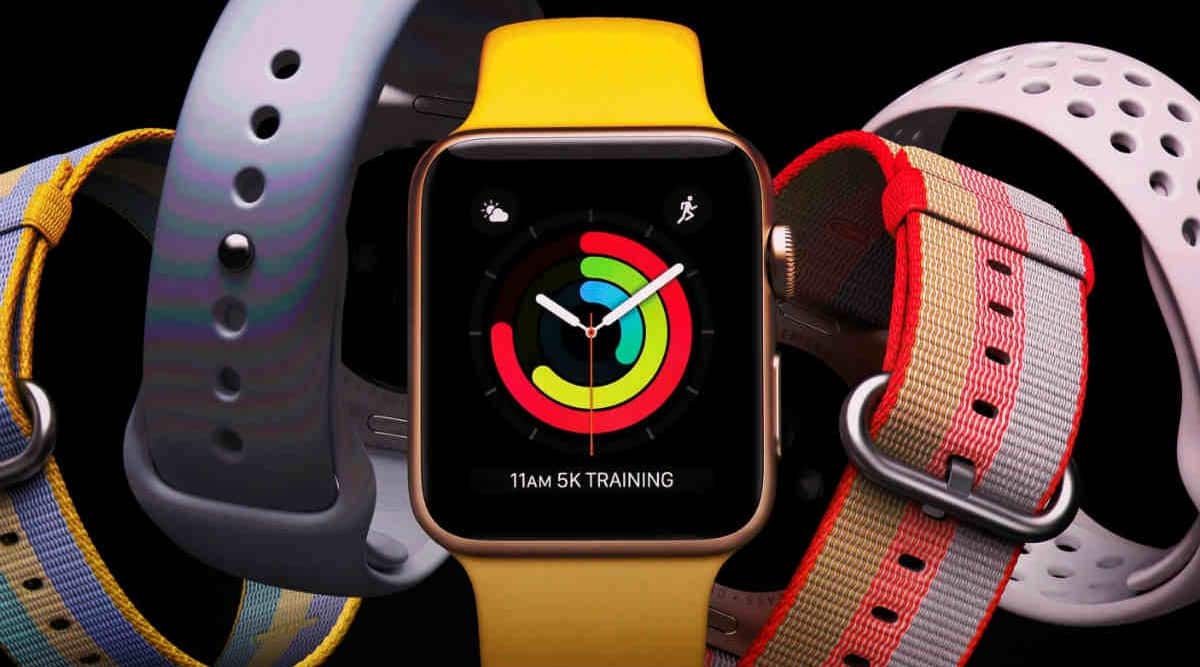 Apple is reportedly planning to launch a lower-cost Apple Watch next week that will help the company compete with smartwatches from Fitbit and Huawei. The so-called ‘Apple Watch SE’ could be announced during the company’s September 15 event. T

The upcoming Apple Watch SE will have significantly reduced bezels around the screen and of course, larger displays. However, the new low-cost Apple Watch might not feature the ECG feature, fall detection, or always-on display.