News > Will Smith's 'Emancipation' gets a release date, post-slap

Will Smith's 'Emancipation' gets a release date, post-slap 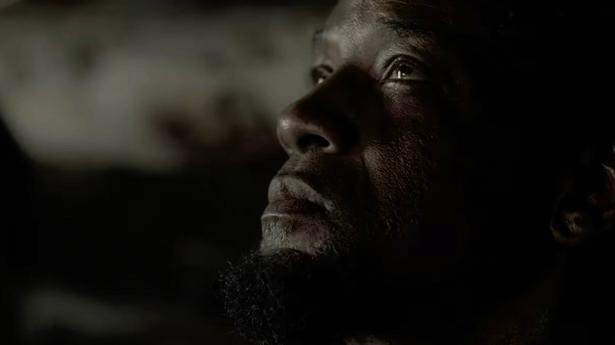 After holding “Emancipation” in limbo following Will Smith's slap of Chris Rock at the Academy Awards in March, Apple will release the actor's next big project this December.

In the fallout of Smith's smack of the comedian, the fate of “Emancipation” a $120 million runaway slave thriller directed by Antoine Fuqua had been uncertain. One of Apple's most high-profile productions yet, the film had once been expected to be an Oscar contender this year.