News > Will We Have A ‘Made In India’ App Store Soon?

Will We Have A ‘Made In India’ App Store Soon? 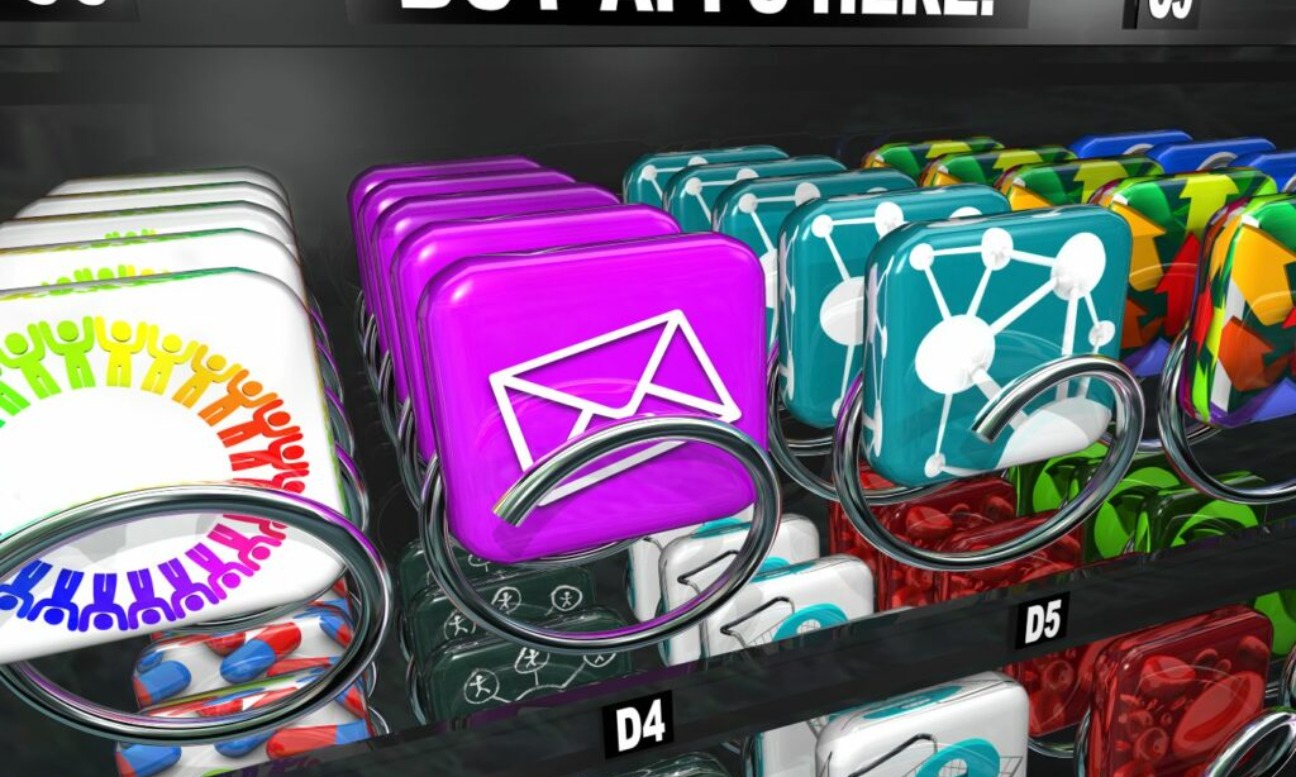 On Thursday (October 1), ET NOW, citing sources, posted on Twitter that the Indian government was planning to create an indigenous App Store, as an alternative to Google’s Play Store and Apple’s App Store.

ET NOW’s tweet mentioned that the new App Store would be developed by the Centre for Development of Advanced Computing, an autonomous scientific society operating under the Ministry of Electronics and Information Technology (MeitY).