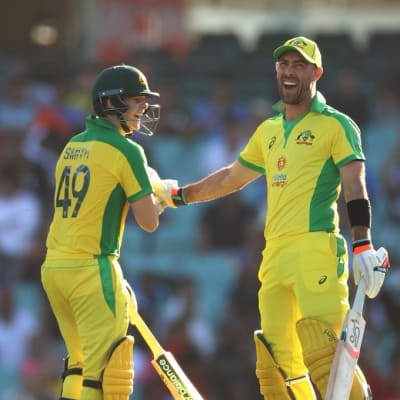 WinZO, the vernacular social gaming platform, is set to be an official sponsor on SonyLIV for India's tour of Australia.

WinZO was recently in the news for its US$18 million series B funding led by global interactive entertainment fund, Makers Fund, New York-based Courtside Venture, and Steve Pagliuca, co-chairman of Bain Capital and investor in Epic Games - developers of the massively popular game, Fortnite.