News > With Modi by his side, Japan PM Kishida condemns Russian attack on Ukraine

With Modi by his side, Japan PM Kishida condemns Russian attack on Ukraine 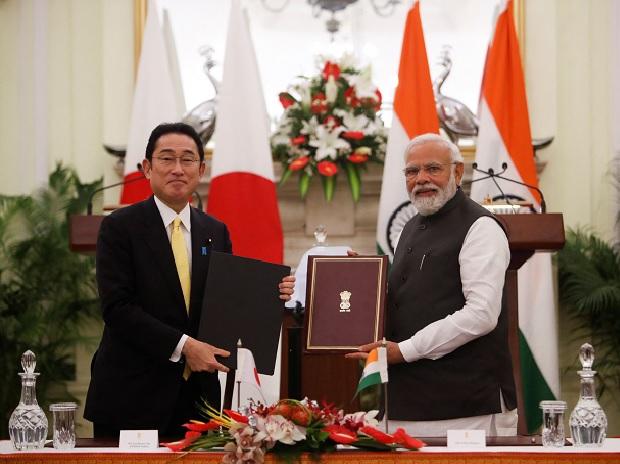 Japanese Prime Minister Fumio Kishida on Saturday described the Russian invasion of Ukraine as a "very serious" matter, saying it has "shaken" the roots of international order.

A joint statement said that Modi and Kishida, in their talks, called for an immediate cessation of violence in Ukraine, pitched for resolution of the conflict through dialogue besides underscoring the importance of safety and security of nuclear facilities in that country.