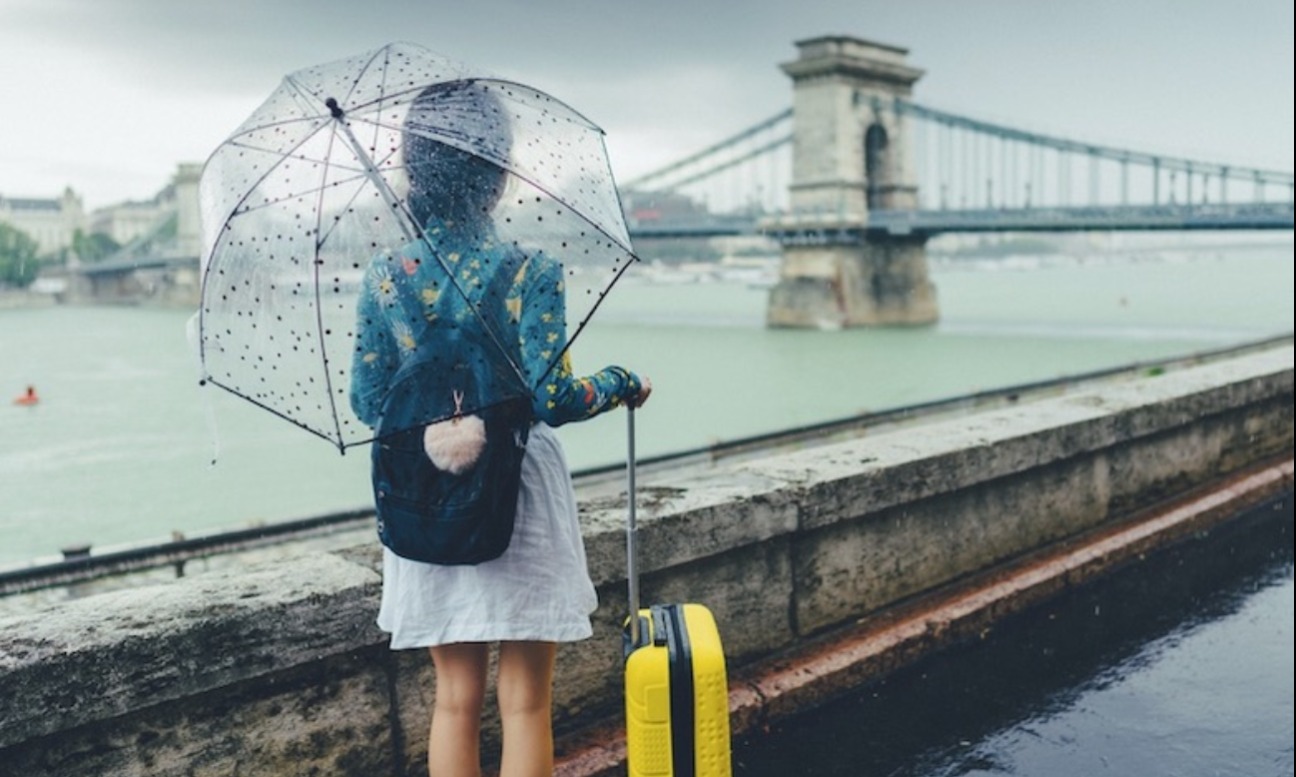 Hungary is re-closing borders for international tourism on Tuesday, due to a worsening epidemiological situation across Europe. Starting on September 1, all tourists and foreign nationals will be banned from entering Hungary, with very few exceptions for essential travelers like diplomats or spouses of Hungarian citizens.

The government has decided to implement almost the same restrictions they did in March, as they proved effective in flattening the nation’s curve.