World’s longest-serving warship INS Viraat to be dismantled at Alang, sold for scrap 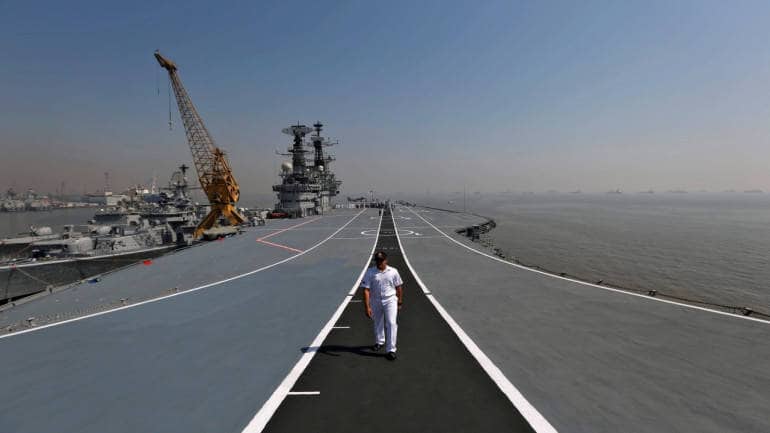 India’s Navy’s decommissioned warship INS Viraat, which holds the Guinness world record for being the longest-serving warship, will be dismantled in Septemberat the Alang ship-breaking yard in Gujarat.

INS Viraat is currently stationed at the Naval dockyard in Mumbai and will have to be towed to Alang. INS Viraat was originally commissioned by the British Navy in 1959. It could carry 24 aircraft, including choppers and jets. The aircraft carrier was decommissioned in March 2017.