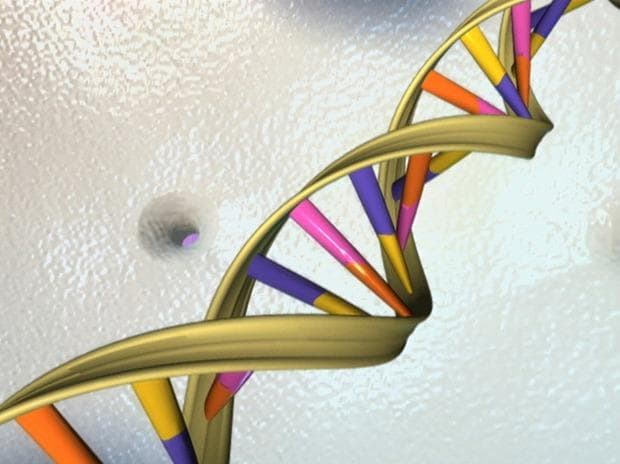 The findings of the new research revealed that the Columbian mammoth that inhabited North America during the last ice age was a hybrid between the woolly mammoth and a previously unknown mammoth lineage.