News > World AIDS Day: Progress in HIV control but still a long way ahead for India

World AIDS Day: Progress in HIV control but still a long way ahead for India 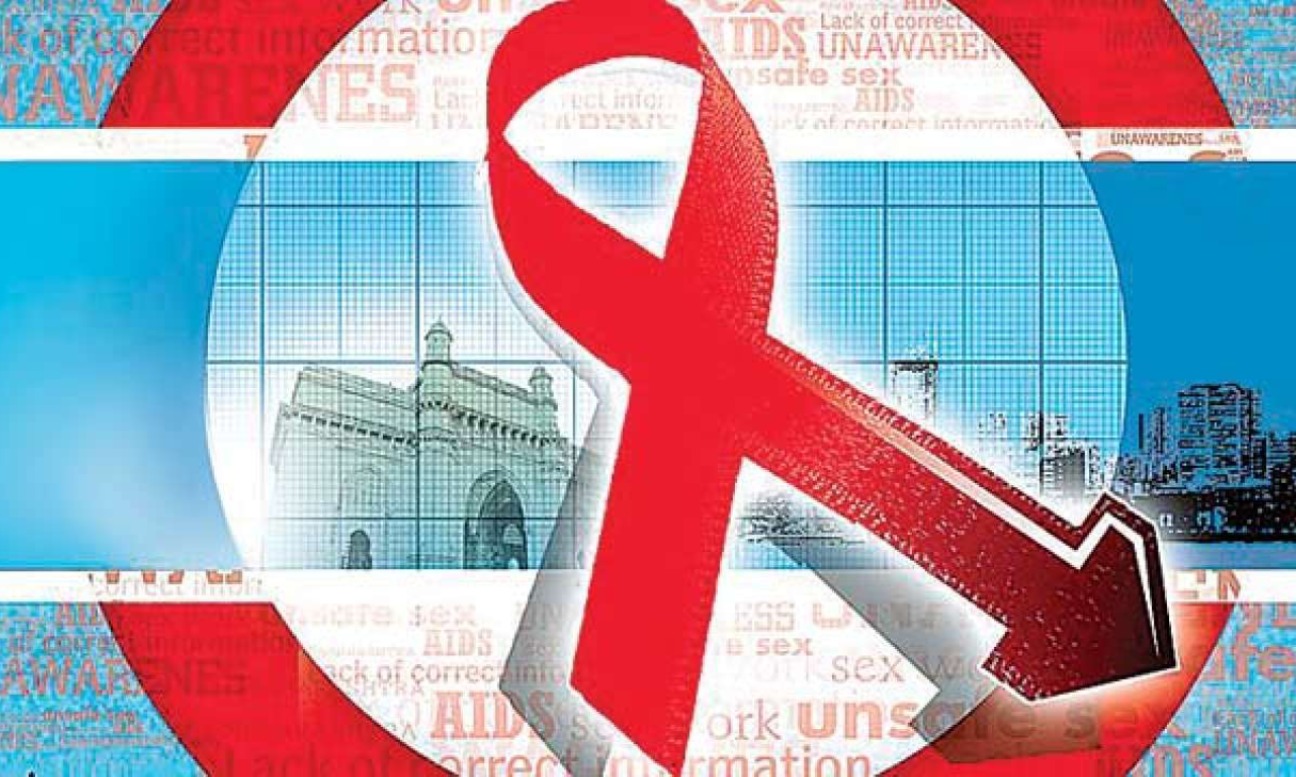 According to the HIV Estimates Report 2019, there are about 23.49 lakh persons living with HIV (PLHIV) in India. The annual new HIV infections in India have come down by 37 per cent since 2010 and the AIDS mortality is estimated at 4.43 per 100,000 population.

While the National AIDS Control Organisation spends most of its budget in testing, counselling, and antiretroviral therapy (ART), not enough is put towards sensitisation of the populace as well as the authorities.