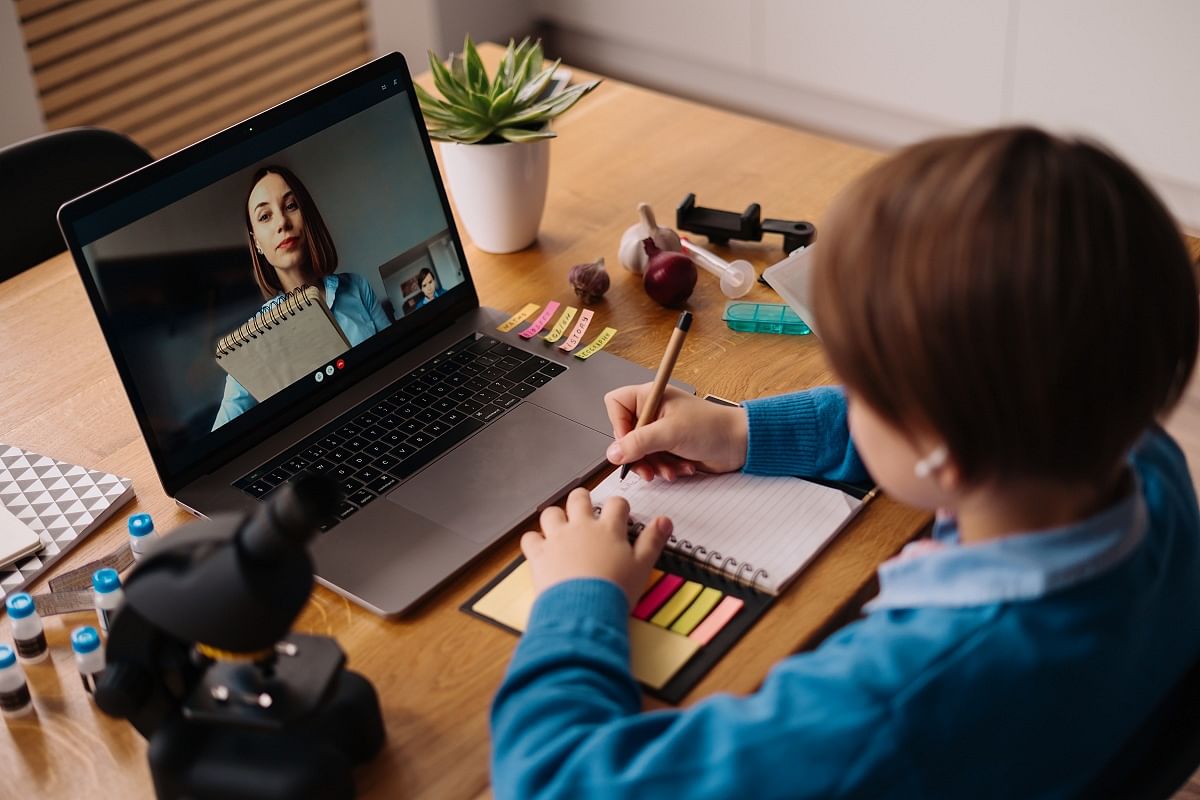 India's EdTech space now has a new entrant, who is set to compete with the likes of unicorns in the form of Byju's, Unacademy, and many other platforms. The world's biggest video-sharing platform, YouTube, is set to take a huge leap forward in delivering educational content online. This comes at a time when EdTech platforms such as Byju's and Unacademy are facing a barrage of losses amid layoffs and shutting down of offices.