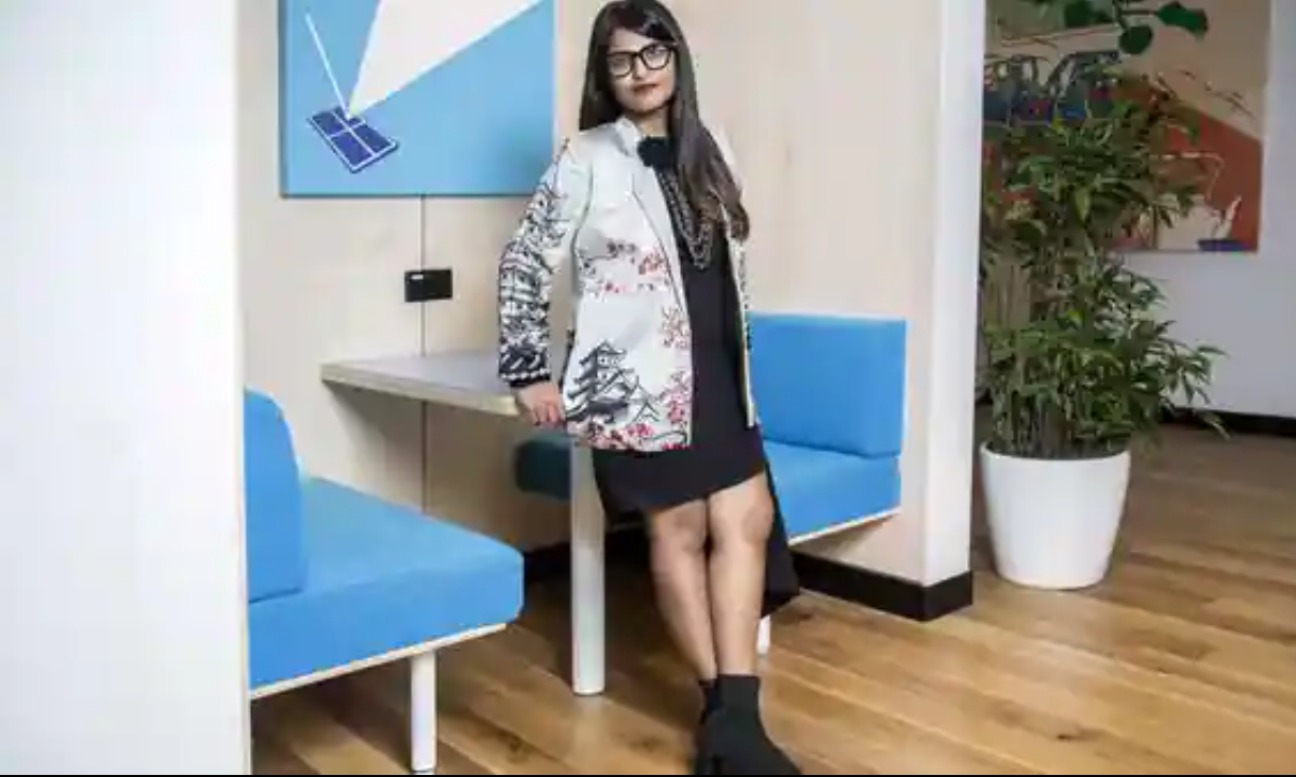 Zilingo, among the most celebrated tech startups in the Southeast Asia region, said in its statement that on April 11, after Bose was suspended from the CEO position on March 31, she brought to the board’s attention certain harassment claims.