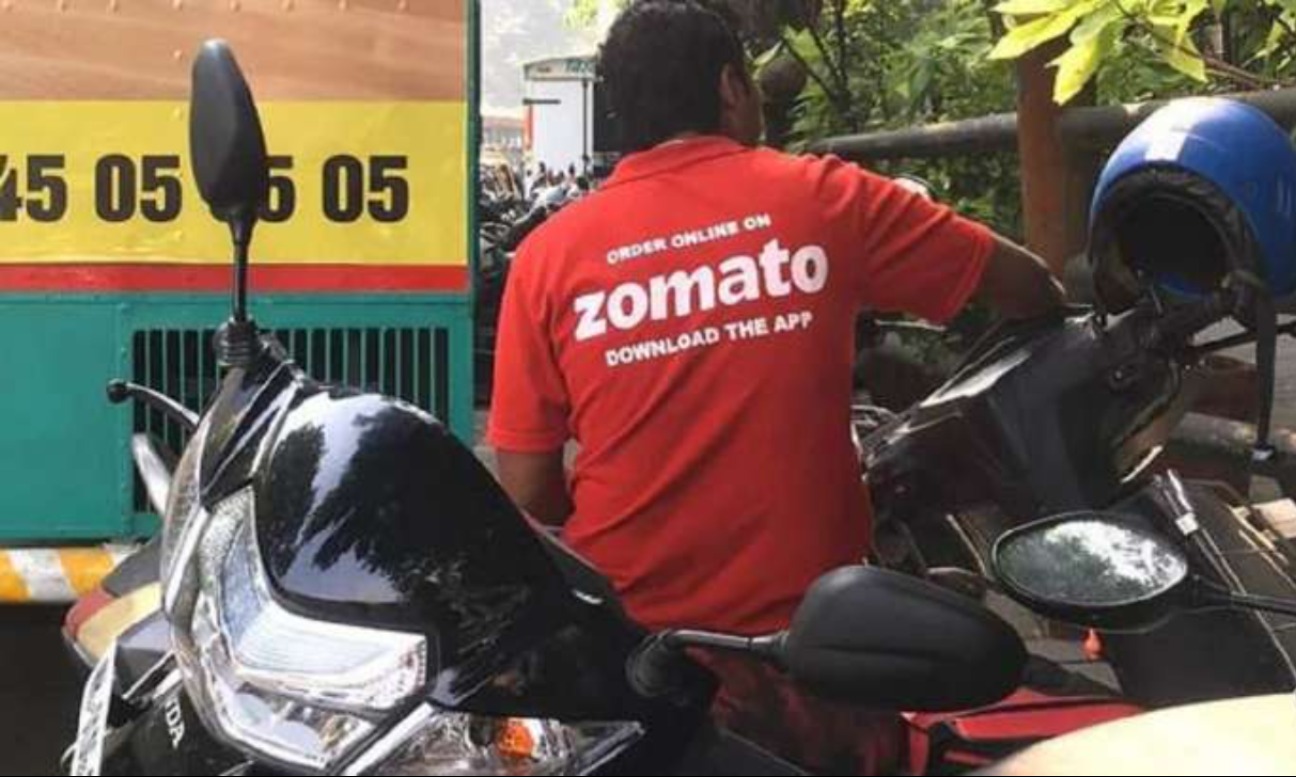 In a shocking incident, a 19-year-old woman was molested by a Zomato delivery agent after he delivered food to her. According to the details, the accused has been identified as 40-year-old Raees Shaikh and has been arrested by the Pune city police.

The accused told the woman he was like her uncle and asked her to tell him if she wanted anything. He also messaged her on phone, but deleted it immediately, the official said.